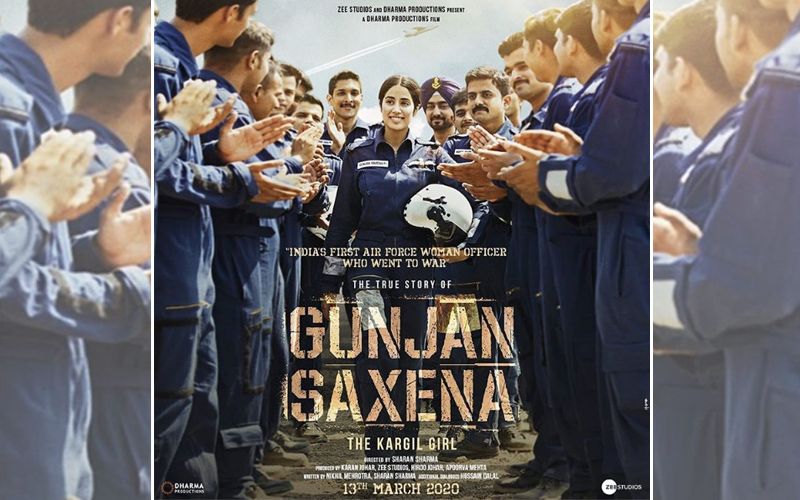 The first look poster of Boney Kapoor and Late Sridevi's daughter and upcoming actress Janhvi Kapoor's one of the highly anticipated film "Gunjan Saxena - The Kargil Girl" has been released.

This film is presented by Dharma Productions and Zee Studios. It is directed by Sharan Sharma. Coming to the storyline, it is based on a real story of Gunjan Saxena, who was the first ever woman combat aviator back in the days of the kargil war, to fly into the war zone.  Janhvi Kapoor took to her instagram account and shared the poster with a caption, “Gunjan Saxena - #TheKargilGirl releasing on the 13th of March 2020 @karanjohar @apoorva1972 #PankajTripathi @angadbedi @itsvineetsingh @manavvij @sharansharma @dharmamovies @zeestudiosofficial”. 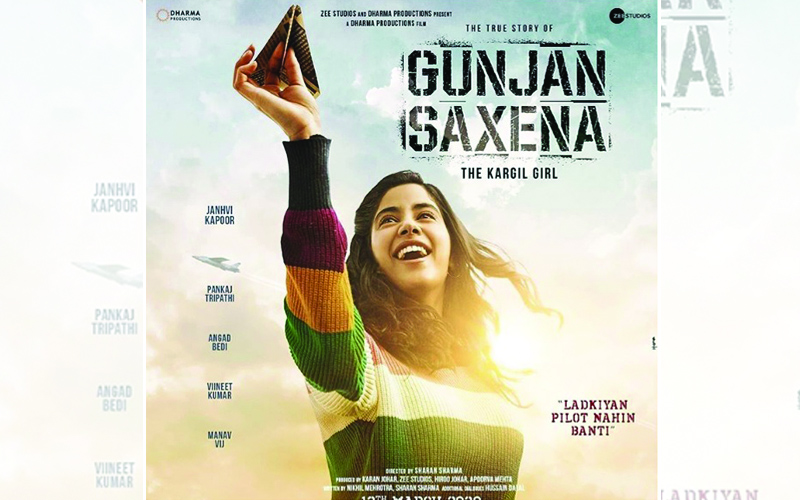 Along with Janhvi Kapoor, Vineet Kumar, Angad Bedi and Manav Vij will be seen in pivotal roles. "Gunjan Saxena: The Kargil Girl" is slated to release on March 13th 2020. 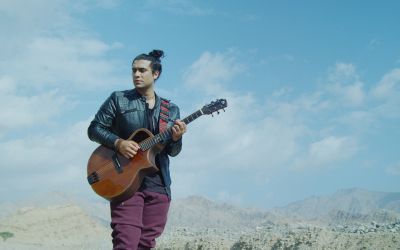 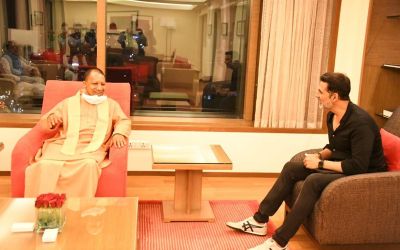 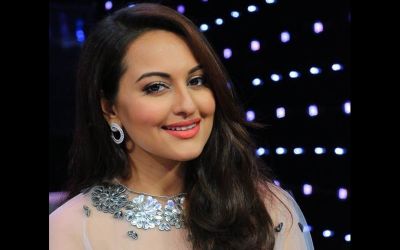