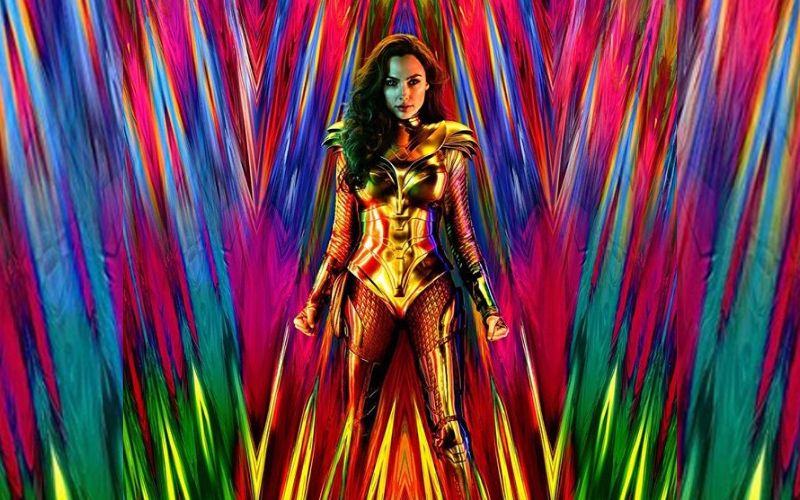 Here is a great news for all the fans of the science fiction film "Wonder Woman", the makers of the movie have just dropped the first look poster of "Wonder Woman 1984".

This upcoming fantasy film is directed by Patty Jenkins and produced by Zack Snyder, Deborah Snyder, Charles Roven. This movie is based on the popular DC character Wonder Woman and it the sequel to the super hit film "Wonder Woman", which came out in 2017. Coming to the cast, it features talented actors Gal Gadot, Chris Pine, Pedro Pascal, Kristen Wiig, Robin Wright and Connie Nielsen. Gal Gadot shared the first look poster and captioned it, “"Although all of us at Warner Brothers won’t be seeing you at SDCC - Hall H this year. We are so excited for what’s to come. So until then here’s a little gift from us to you#WW84".