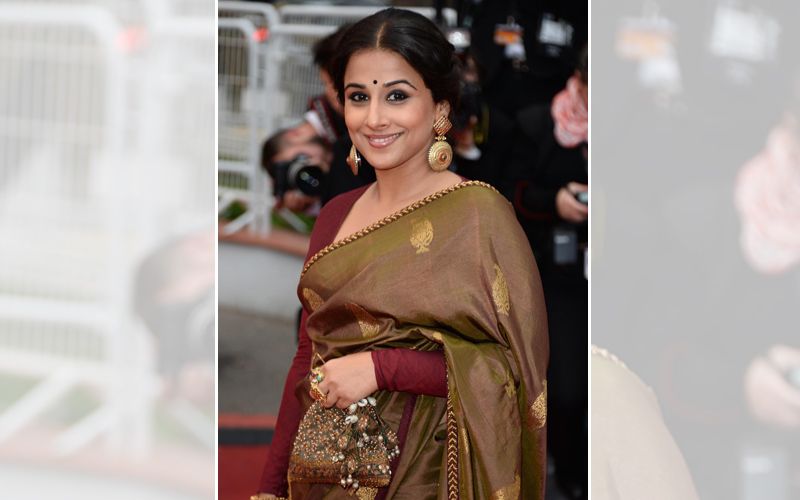 “Tumhari Sulu” is a comical youthful entertainer and in the film Vidya Balan will be playing the role of Sulochana (a.k.a. Sulu), who is an enthusiastic and beautiful housewife. The story unfolds itself when she becomes a night radio jockey (RJ) at a leading radio station. The film also features Manav Kaul, Neha Dhupia and RJ Malishka in pivotal roles.

“Tumhari Sulu” is slated to release on December 1st 2017.