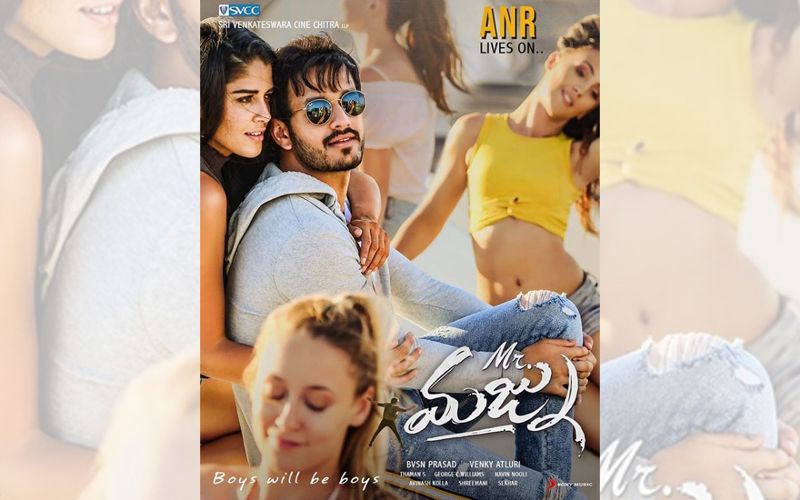 The film is directed by “Tholi Prema” fame Venky Atluri and produced by BVSN Prasad under Sri Venkateswara Cine Chitra LLP. The film will feature Akhil and Nidhi Agarwal. Akhil was last seen in a romantic film “Hello”.

The makers of “Mr. Majnu” unveiled the first look teaser and Akhil will be seen in a new avatar. The teaser opens to a song composed by SS Thaman. Akhil has been receiving a good response for the teaser. Tollywood heartthrob Mahesh Babu was quite impressed, he even tweeted saying, "Boys will be boys…& you will be you  Looking cool #MrMajnu.”