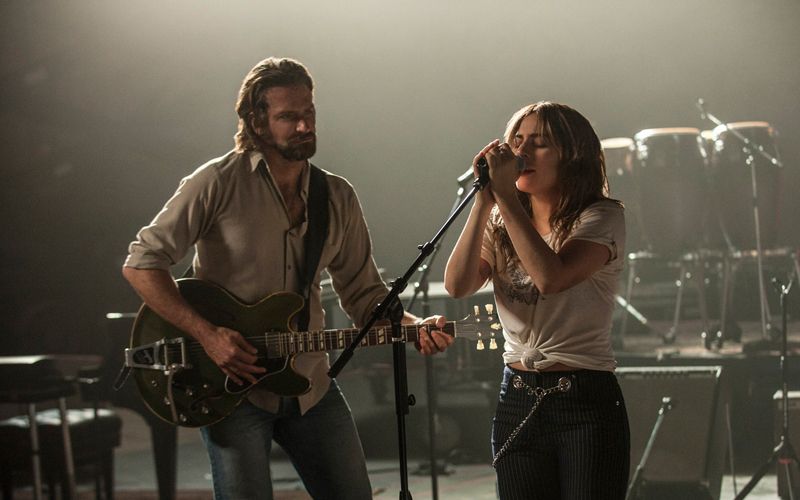 Just days after a spectacular performance at Coachella, Lady Gaga gave fans the first peek at her alongside co-star/director Bradley Cooper shooting their upcoming remake of 'A Star Is Born'.
‘I am so excited to star in my first movie alongside someone I’m so lucky to call my friend,’ wrote Gaga on Instagram, where she shared the photo.

‘I always wanted to be an actress on the big screen. The story of “A Star is Born” is so special and I’m so grateful to Bradley for making my dream come true. Can’t wait for you to meet Ally. She has her first scene in 5….’

Based on William Wellman’s 1937 movie, ‘A Star is Born’, the film was first remade in 1954 with Judy Garland and then in 1976 with Barbra Streisand before its current incarnation, which tells the story of an country music star whose career is in decline (Cooper) before he strikes up a romance with an unknown singer (Gaga) who he mentors to stardom.

Sam Elliott and Andrew Dice Clay are also set to star in the remake, which will be Cooper's directorial debut.