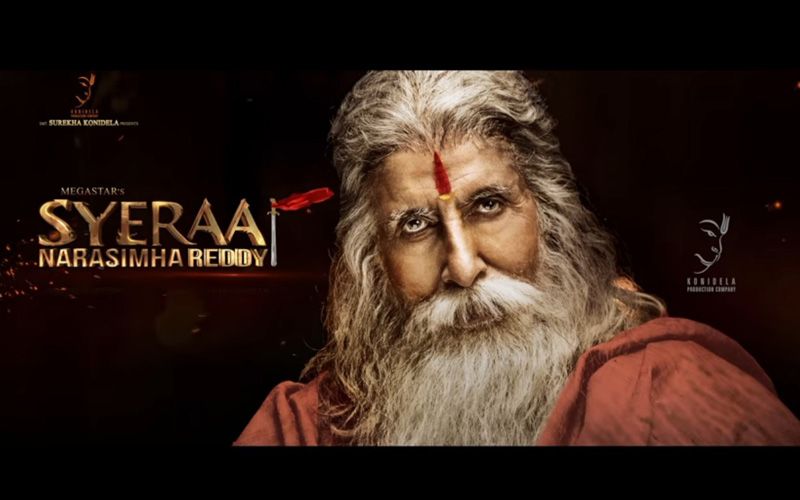 One of the most influential actors of Indian Cinema, Amitabh Bachchan will be seen in a South Indian periodic film "Sye Raa Narasimha Reddy". On the special occasion of Amitabh's birthday the makers of the film unveiled his first look.

The film features Chiranjeevi, Sudeep, Nayanthara, Jagapati Babu, Vijay Sethupathi, Tamannaah, and Brahmaji in pivotal roles. It is directed by Surender Reddy and produced by Ram Charan. The first look of Amitabh from the film shows that he will be seen playing a powerful character. He will be playing role of Guru Gosayi Venkanna. The film is about freedom fighter, Uyyalawada Narasimha Reddy.

“Sye Raa Narasimha Reddy” is slated to release in 2019. 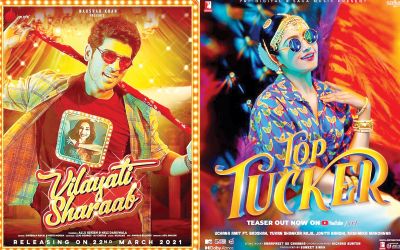 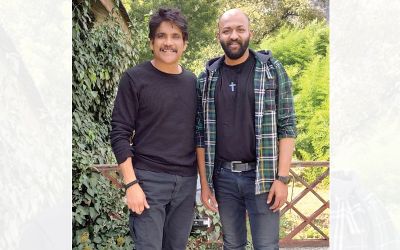 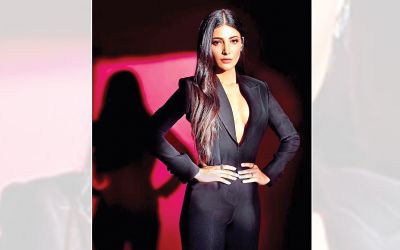