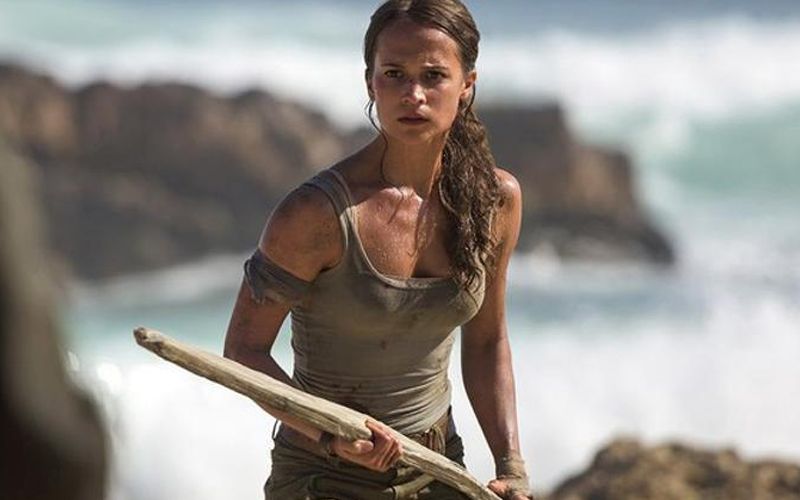 Warner Bros. and MGM have revealed the first look at Alicia Vikander as Lara Croft in the ‘Tomb Raider’ reboot.

The images which debuted on Vanity Fair and GQ's website shows the ‘Ex Machina’ star as the new Croft.

Vikander spoke about the character’s enduring popularity to Vanity Fair, “I think people can identify with her for lots of different reasons, but for me I very much see her as a model for many young women. She’s trying to carve out her place in the world and connect her future with her past. She also has a fantastic mix of traits—tough, smart, vulnerable, plus she’s kick ass! She is also uniquely different to other characters I have taken on previously. It’s a lot of fun trying to get into Lara’s head and the challenge of getting to grips with such a physical role is an element of this project that I find an absolute thrill.” 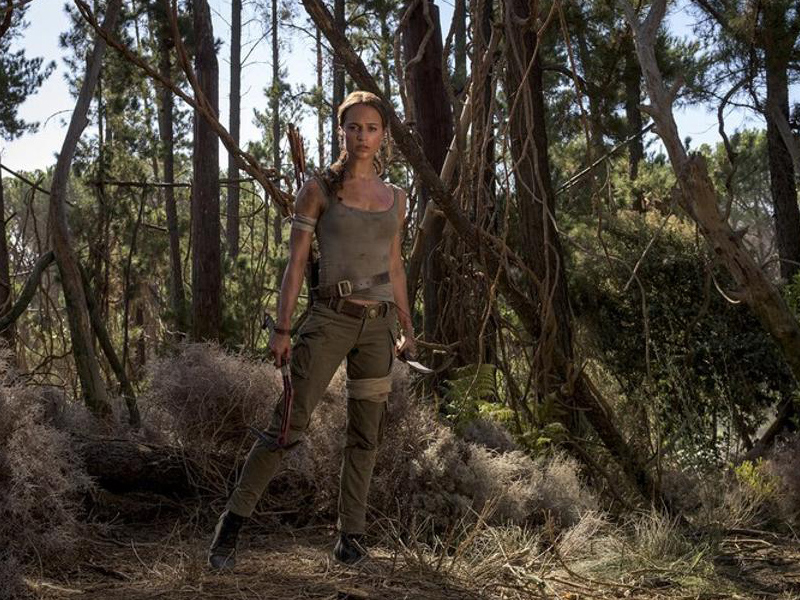 Director Roar Uthaug (who helmed The Wave) told GQ about his take on the franchise, “We drew a lot of inspiration and reference from the game and the entire Tomb Raider canon to develop our world, and I believe fans will recognize that. At the same time, this is a completely different theatrical approach to Lara Croft that will offer something new in the origin and development of the character. It’s a story that not only highlights her incredible physical accomplishments but delves deeper into her humanity.”

The movie follows a 2013 reboot for the video game franchise and takes a look at a different point in her life to the Angelina Jolie version.