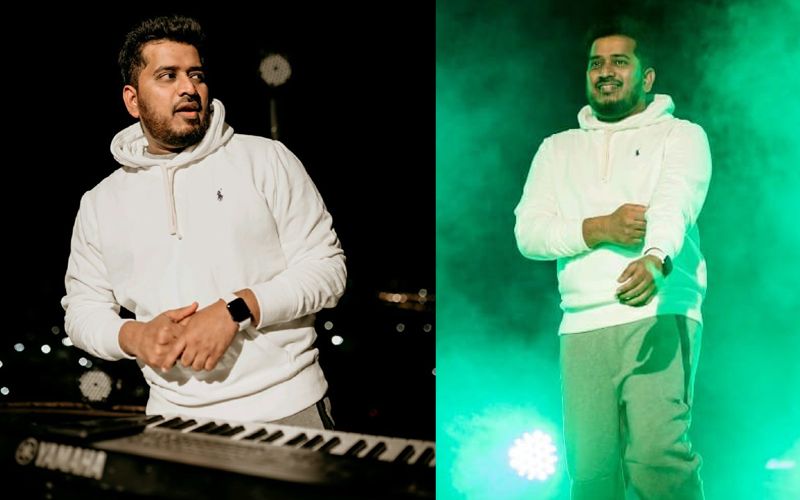 Indian-American singer-composer Samy Pachigalia’s single ‘Aradhinchedham’ is ready for Telugu music listeners across the globe. Produced over four years in three different timezones spanning two continents, this Telugu number is the first of its kind trap-gospel song, a unique combination of hip-hop and gospel music.

“I wrote this song in 2017 while I was on my journey back from Miami to Dallas. I worked on the lyrics and tune for more than a year before finalising them. It’s intended to be a dance number, so I wanted to explore the Trap genre. It’s a sub-genre of hip-hop. No one has tried it in Telugu gospel songs to date. So this will probably be the first of its kind,” reveals Pachigalia about this ambitious single.

“Stanley Sajeev has taken my vision forward with the amazing talent he’s got in programming music and made this song sound more interesting. I hired multiple rappers but wasn’t satisfied until I found Rapper RAW-B from Seattle, Washington, who understood my vision behind writing this song and rapped something unique,” Pachigalia adds about behind the scenes of creating this number.

Samy recorded the song in one of Dallas’ renowned iThink Studios, owned by Ayaz Ismail. It took multiple sessions in the studio to finalise the end product. The song’s accompanying harmony was recorded in Chennai with a 30 member gospel choir team of You, Me, and Him, who have performed more than 30 layers of harmonies in the song. The song’s music video was shot in Hyderabad on a rooftop with a dance crew by Kraftsmen Media.

The song’s theme revolves around the belief that humans have a divine purpose for their existence - to worship God and his gifts to humankind. ‘Aradhinchedham’ is available on all leading streaming platforms.

Listen to the song here: https://www.youtube.com/watch?v=zvJym6zJa5A