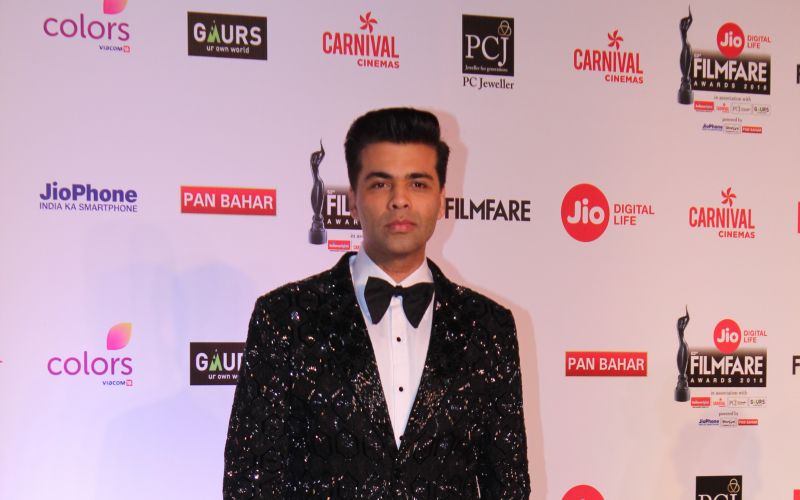 Karan Johar has yet another reason to celebrate as he will be the first Indian filmmaker to get a wax statue at the famous Madame Tussauds in London.

The filmmaker shared his joy by posting a picture of himself along with the book he wrote and his palm printed in wax on social media with a caption, “Honoured to be the first filmmaker from India at the prestigious @MadameTussauds ...thank you to the entire team in London who worked tirelessly ...will have further details about when and where soon!!! #MadameTussauds #iifamadametusaauds”.
Other eminent personalities from the Bollywood film fraternity who have statues 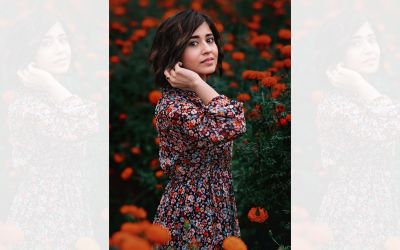 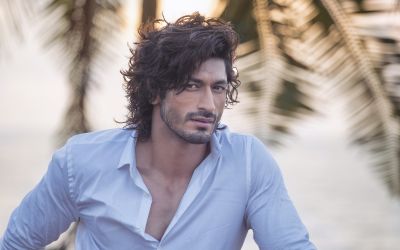 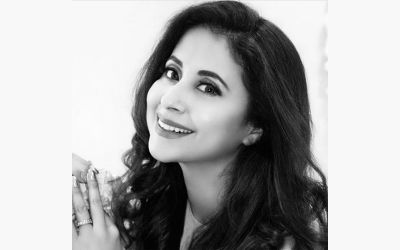 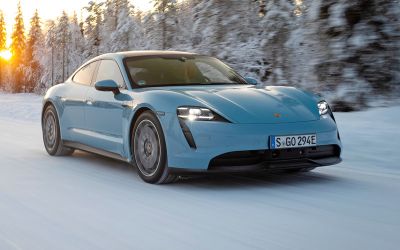 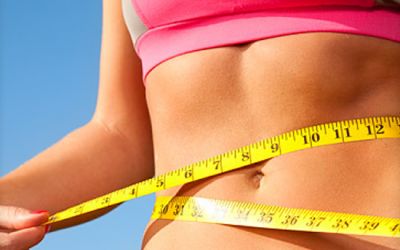 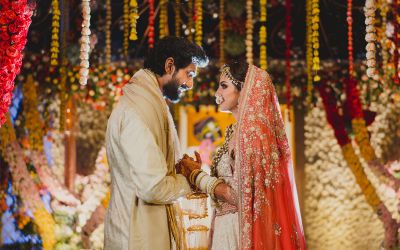 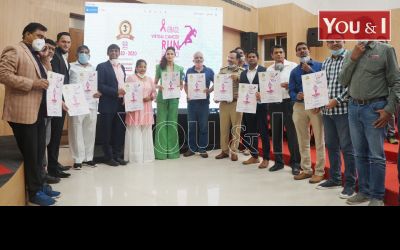 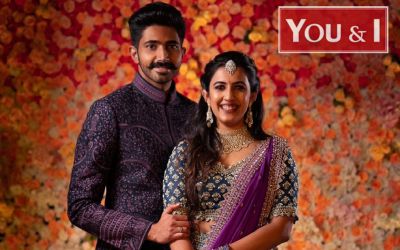 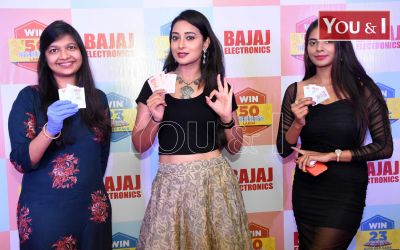