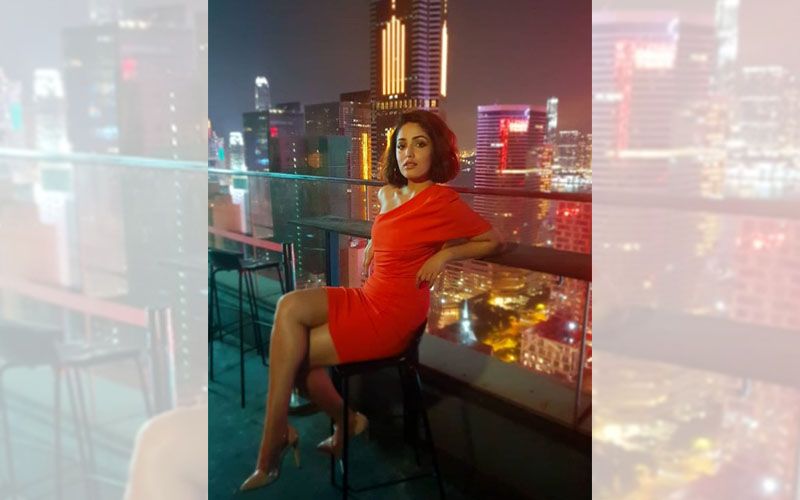 Actress Yami Gautam is all set to star in a very important role in the movie Uni: The Surgical Strike. She had a few things to say about the process of filming the flick, saying that the whole thing was exhausting yet enjoyable thanks to the participation and enthusiasm of the film’s cast and crew. The movie, which includes many action sequences, was party shot in Serbia.

Yami told IANS here: "Shooting of such films is never easy, and is rather consuming. The same thing happened with me when I was shooting for my earlier film 'Kaabil' in which I had to learn dance and understand the body language of a visually challenged girl.

"The fact is, when my co-actors are giving by nature to get every scene right, and not working in isolation, the exhaustion becomes enjoyable for all the performers," added Yami, who features in "Uri..." with Vicky Kaushal and Kirti Kulhari.

The teaser of the film was unveiled on September 28.

It is a movie on the Indian Army's surgical strikes on the intervening night of September 28-29, 2016, eleven days after terrorists from Pakistan attacked a military base in Uri in Jammu and Kashmir leaving 19 Indian soldiers dead.

Yami says there was a lot of brainstorming on the set since the story is based on a real incident.

"We had to deal with it in an authentic and sensible manner, but I must say that every member on the set worked like one team. I am missing the set of ‘Uri'," Yami added.

Directed by Aditya Dhar, the film will release on January 11, 2019.