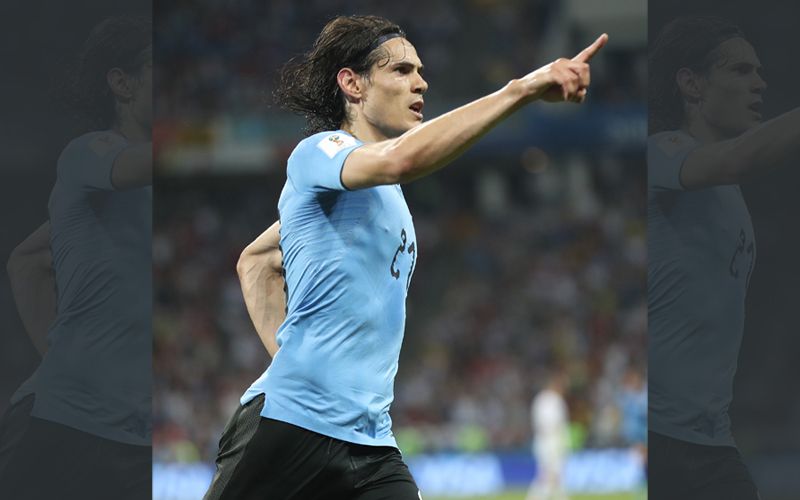 France's lightning quick attack will be put to their toughest test when they take on Uruguay's unbreachable defence in a FIFA World Cup quarter-final clash here on Friday.

Uruguay are sweating on the fitness of star striker Edinson Cavani, who picked up a knock against Portugal in their round of 16 tie. Cavani scored a brace in that game.

France will once again pin their hopes on teenage sensation Kylian Mbappe, who will be under immense pressure to uncork a backline led by Diego Godin.

Besides Godin, the likes of Jose Gimenez, Martin Caceres and Diego Laxalt, along with goalkeeper Fernando Muslera, means Uruguay possess the joint-best record at the World Cup.

They passed through the group stage without conceding a goal, and the only player to score against Uruguay was Portugal's Pepe in the last 16, and that was ultimately in vain.

Brazil are the only other team to have conceded just a solitary goal so far.

"If you let France have space it will be very difficult," Uruguay's coach Oscar Tabarez was quoted as saying by media outlets after ensuring a spot in the quarters.

Coming back from two goals down, Benjamin Pavard scored a wonder goal of his own to make it 2-2, before the irrepressible Mbappe scored twice in four minutes. Argentina replied yet again late on through substitute Sergio Aguero, but it was too little, too late for the South Americans.

Didier Deschamps, France's coach, has already indicated that he is expecting a different kind of game from "solid" Uruguay from the seven-goal thriller in Kazan.    - IANS 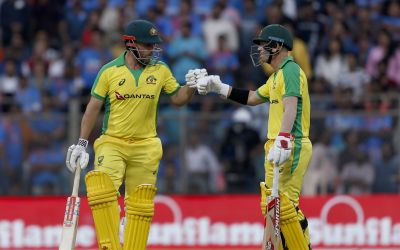