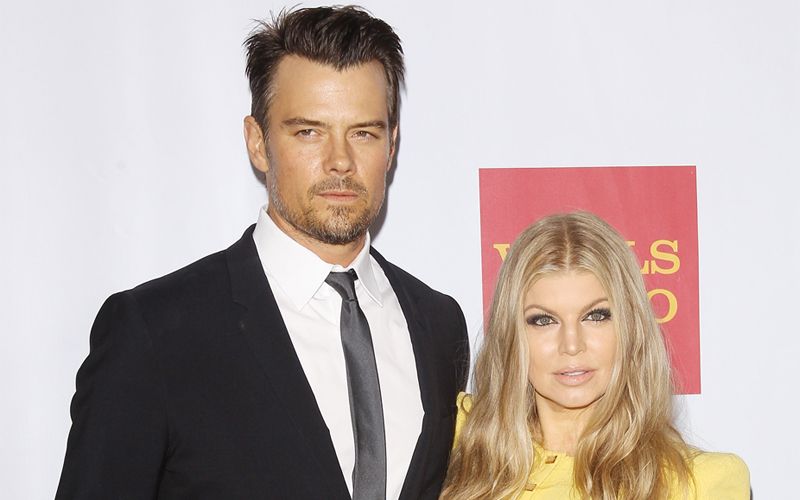 Singer Fergie has separated from her actor husband Josh Duhamel after eight years of marriage.

Fergie and Duhamel who tied the knot back in 2009 after becoming engaged in 2007, have a son, Axl, who was born in 2013. They said in a statement that they would always be united in their support of each other and their family.

"With absolute love and respect we decided to separate as a couple earlier this year," the estranged couple wrote in a statement issued to People.com. "To give our family the best opportunity to adjust, we wanted to keep this a private matter before sharing it with the public. We are and will always be united in our support of each other and our family."

As recently as January, the couple were together celebrating their wedding anniversary in Instagram pictures: "8 years! Love you, babe," he posted. 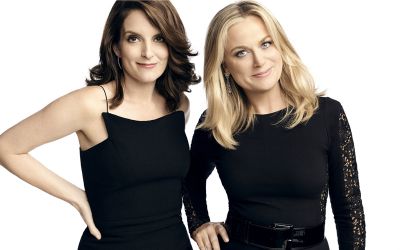 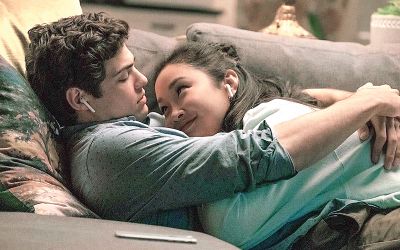 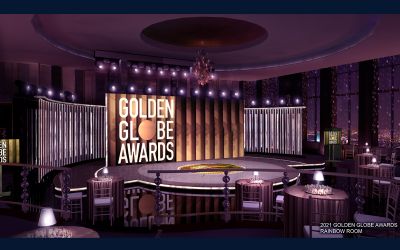