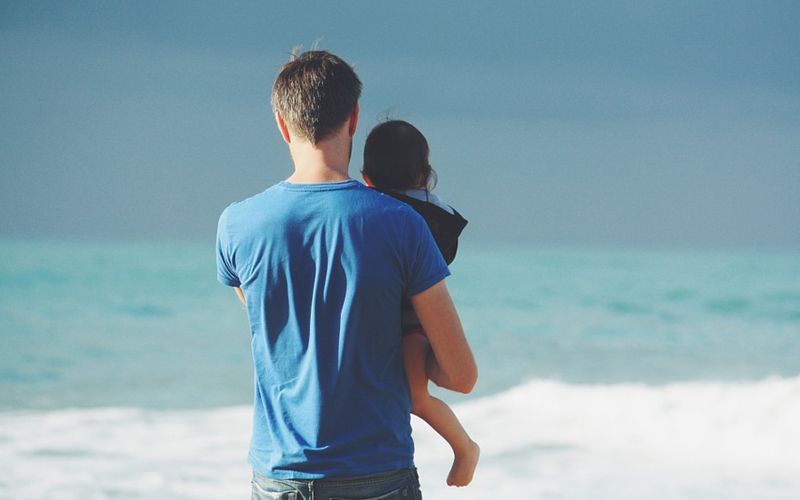 As father's day is right around the corner, it is time to start thinking about how to make this day special and memorable for your beloved father.

Have you ever wondered, what could be the story behind celebrating father's day? Well, it was not something that people had been doing since generations, but a woman named Sonora Louise Smart Dodd had introduced this concept of having a holiday dedicated to all the father figures out there.

Sonora was the daughter of American civil war veteran William Jackson Smart. After her mother passed away when she was sixteen years old, Sonora's father raised her and her siblings. Sonora had immense respect and love for her father. One fine day, When sonora held about mother's day while attending a church sermon, she felt that there should be a day, where we all must recognise the relentless efforts of our father's, who put their heart and soul in taking care of a family. Soon after this idea came into her mind, she approached the Spokane Ministerial Alliance and suggested father's day should be celebrated across the globe on June 5th. June 5th happens to be Sonora's father's birthday. The Alliance chose third Sunday in the month of June. The first Father's Day is celebrated in Washington on June 19th 1910.

In the year 1972, President Nixon established a permanent day to celebrate Father's Day on the 3rd Sunday of June every year.

This Father's Day, instead of giving a gift, why not do something special to make your father happy. In this article, we list a few ideas.

Check out these Top Five road trips in India 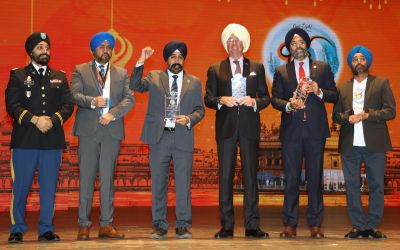 Top three ways to keep your relationship from falling apart 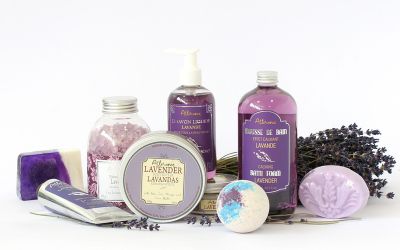 5 Skincare Essentials For The Summer