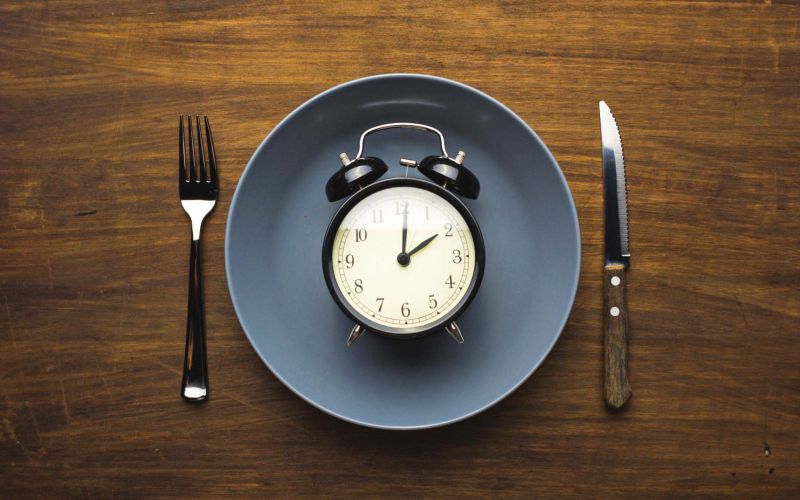 For millennia now, we humans have been fasting in some form or the other. Almost every religion we know has a component of fasting in it – The Christians have Lent, in Islam there’s Ramadan, Judaism has Tisha B’Av, and Yom Kippur and similar fasting practices are seen widely in Hinduism, Jainism and Buddhism – where people fast during certain days of the week, or sometimes for several weeks on end. While some might construe this as a sacrifice being made to the Gods or a show of will perhaps, maybe even the display of one’s allegiance to a higher power, it is possibly the best thing one can do for the body.

I began fasting some six years ago. Having watched a video on YouTube by Loren Lockwood of Tanglewood (a wellness centre in Costa Rica), I wanted to detoxify. A rich diet, sedentary lifestyle and hours behind the desk had made me lethargic, grumpy and irritable. I was experiencing several bouts of rage-filled anger that I targeted towards my juniors colleagues, who were making discrete complaints to the HR department (which was, at that time, kind enough to never bring about any disciplinary action against me). An active social life meant consumption of copious amounts of alcohol, and this was giving me what some in the medical industry call ‘the holiday heart rate syndrome,’ basically a high heart rate, aka palpitations. Having heard about hundreds of fad diets and seen several of my friends indulging in them, I knew that only a few worked, and that too only for a small set of people. Finding a system that was good for me, thus became an obsession of sorts. 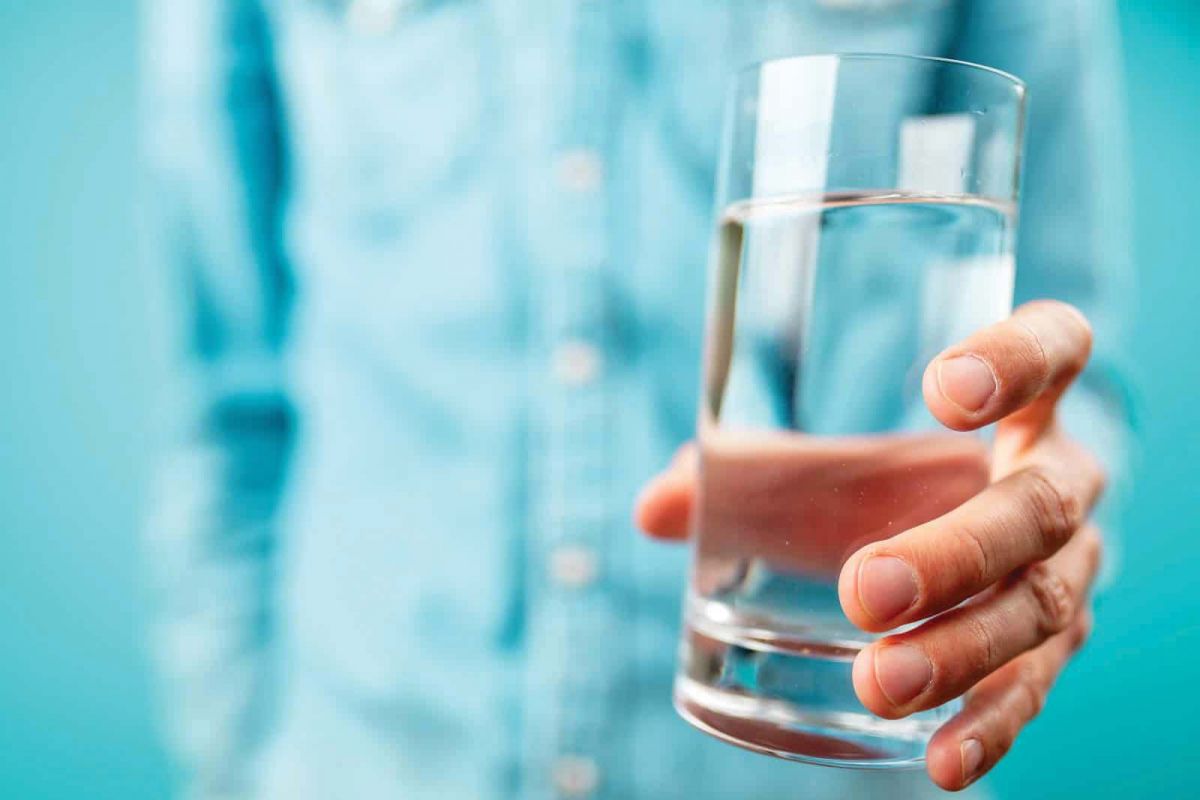 It was Lockwood’s video that inspired me to undertake my first water fast. Spread out over three days; I was going to cut out all food and other drinks, instead of sipping on numerous carafes of water, totalling almost six litres in a day. When I shared the news of my plans with my mother, I was given the rare chance of witnessing a look of mortal shock. “Three days! No way!” She protested. I timed the fast with the weekend so that I could spend at least two of the days home. Post dinner on a Thursday night, I went food-free and didn’t partake in breakfast, lunch or dinner on the coming Friday. This led to a mild headache and a series of stomach growls that could scare away a small child. I was consuming water to satiate my hunger at an alarming rate and was thus visiting the loo like Usain Bolt, making a dash for the finish line.

By Saturday, my body had gone into a state of ketosis. It was no longer using the food I would normally eat as a source of fuel. Instead, it was consuming the fat and store of energy I already had in reserve. Images of my favourite foods randomly flashed before my eyes, and I found myself smelling different snacks from my fridge in the middle of the night, somehow fighting my severe hunger from giving into temptation. On Sunday, I had somewhat of a spiritual experience. The mental haze, those million thoughts, the stresses and anxieties of life had all but disappeared. Instead, I was left with one pure singular thought. Sure, there was some weakness and general slowness in my mannerism, but overall it was a surreally, calming experience. When I broke my fast on Monday morning, I ate a bowl of chicken soup and some boiled vegetables. The trick to re-feeding is to take it as slow as possible. At work, my colleagues saw a marked difference, I was no longer an incubus of rage, got complimented for a glow they’d never seen before on me and in general, was a far happier person. 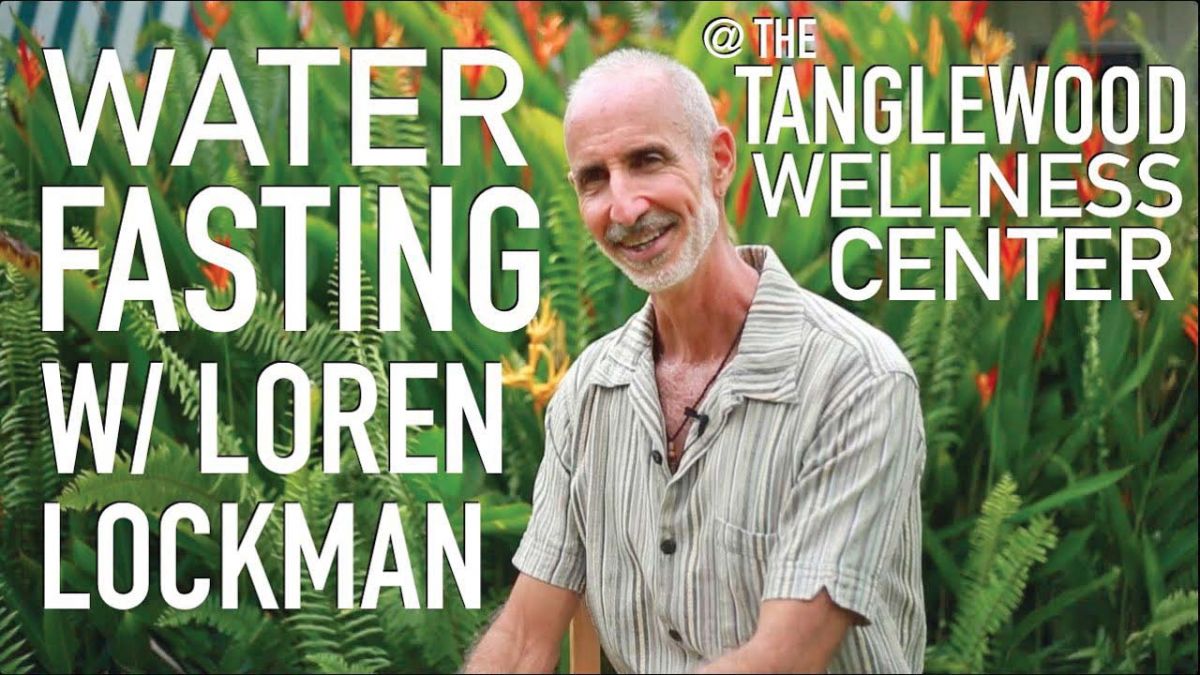 Over the years, I made it a habit to undertake three-day water fast every 3-4 months or so. It was a miracle-worker. Resetting my system, bringing me back to the pink of health and boosting my immunity. I also learned that three days is the most basic form of water fasting, its for beginners. People who have diabetes, high blood pressure, even cancer, have in the past gone for supervised water fasts that have last as long as 32 days.

A documentary on Netflix, [Unwell]: Fasting, recently caught my eye and re-educated me about what I’ve been doing all these years. While much of it made sense, a large part of it showed that sometimes, extreme fasting could also lead to severe complications. One man, shown in the documentary, ended up losing his life after fainting and sustaining a head injury, a result of the extreme weakness that comes along with such long bouts of fasting. Others praised the practice and hailed it as the cure to their ailments. Some even complimented it for the wonders it did in reverse-ageing them. The simple explanation behind it is, our cells store amino acids, that like any other animal fat can go rancid if not utilised, or converted into energy. When fat is formed, its there for our body to consume when we need it. If left as it is, it goes putrid, turns acidic, resulting in complications like cancer, IBS, candida in the gut and other complexities that stem from being overweight. Not eating for some time helps one eliminate these useless reserves, which are sometimes way past their expiry dates. 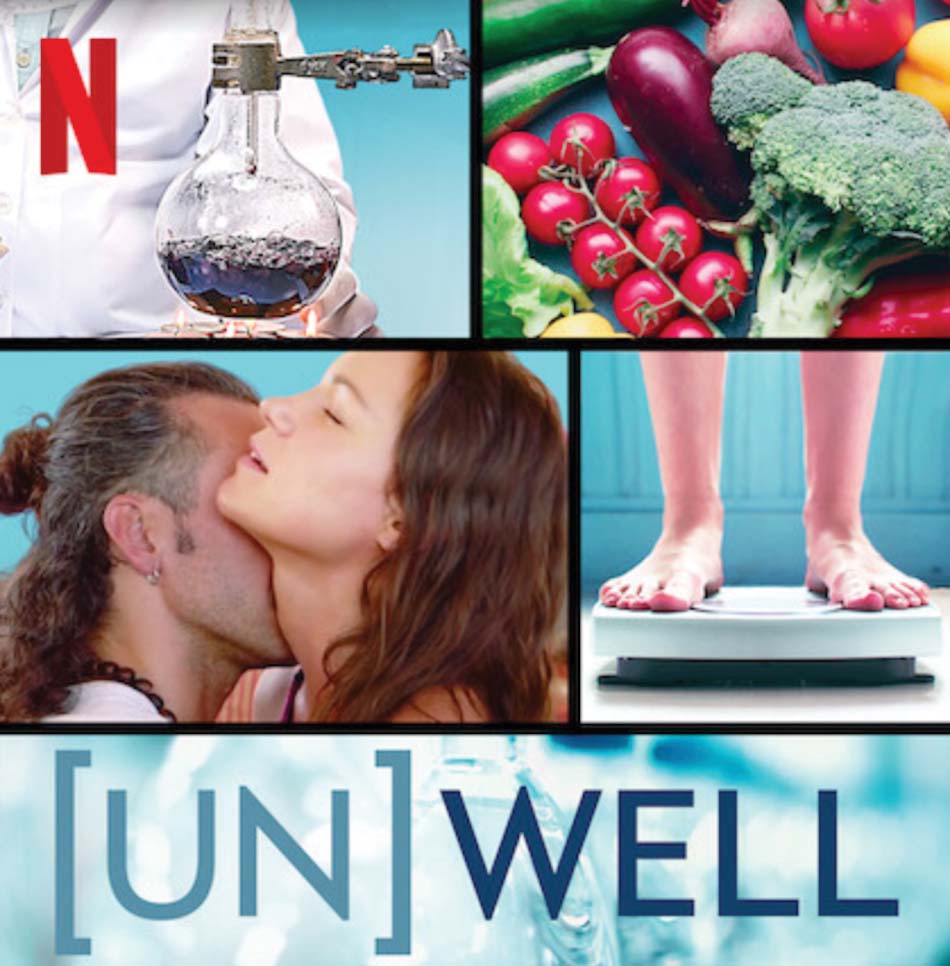 Lockdown changed a lot of my eating and sleeping habits, and I began naturally gravitating towards a form of intermittent fasting that seems to work for me. Lunch in the afternoon, followed by an early dinner and nothing in between, giving the body 16-18 hours to fast, worked well for my system. I lost some excess weight and saw an increase in energy levels, similar to the effects of the three-day water fasting I had done in the past. The trick, I figured, is in finding what works for you best, at that point of time in your life. Gauging your body’s own needs, understanding your consumption patterns and your requirement for detoxification are the keys to fasting effectively. In this case, you are your own best doctor. No preplanned diet or pre-set practice can do that for you. All that decaying, greasy meat, those numerous pegs of Single Malt, sometimes need to be given a rest. At the end of the day, You truly are What You Eat.   -- Vishwaveer 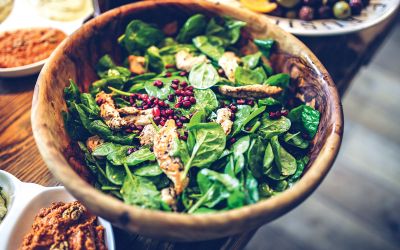 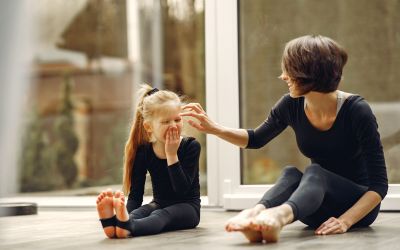 Help your children cope with fear and anxiety 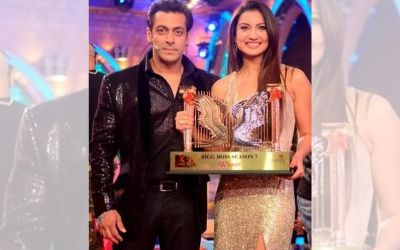