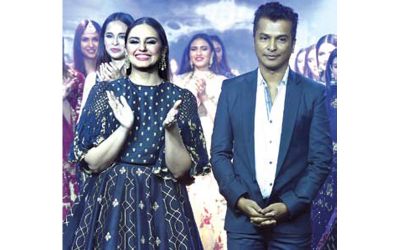 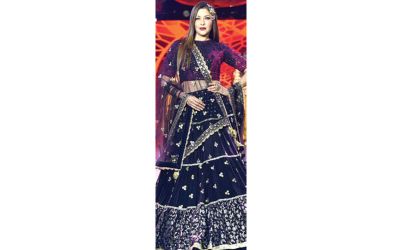 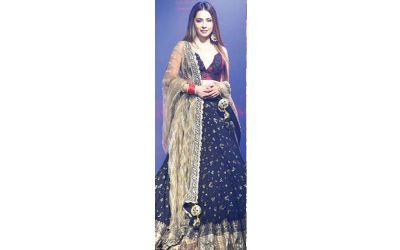 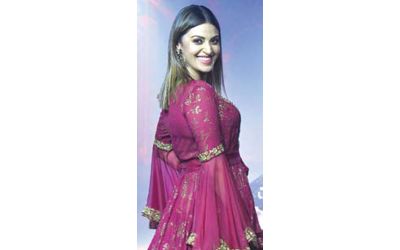 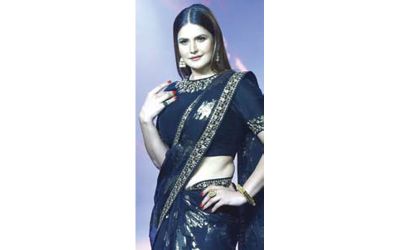 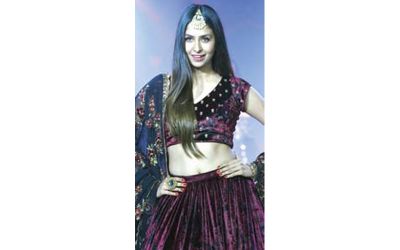 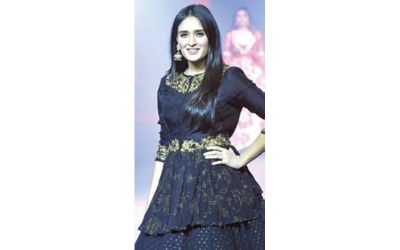 A step in the right direction, the BETI movement aims to redress all the wrongs inflicted upon women, in any way that they can, to the utmost of their capabilities. The mission took form in 2006, and was initially focused solely on female feticide, the scourge of the then society. Gradually, in accordance to the growing awareness of various crimes committed on the female gender, the mission statement expanded to include all the possible sufferings. They facilitate restorative operations on children and women under their care, including acid attack, child-abuse, and rape victims. At the recently held fashion show for the noble cause, a number of celebrities pledged their support, including designer Vikram Phadnis who displayed his collection, and Krystle D’Souza, Huma Qureshi, Zareen Khan, and Pankhuri Awasthy who all walked the ramp! Along with them on the ramp was actress and model Anushka Ranjan, the face of #BeWithBeti.