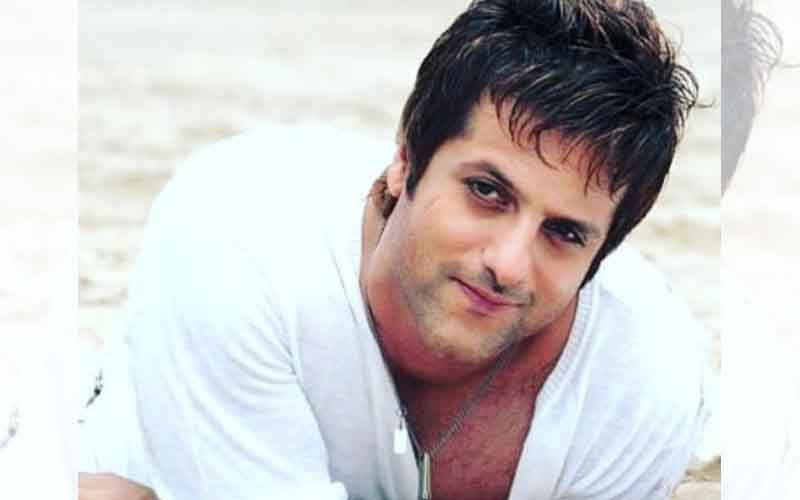 Actor Fardeen Khan has joined the many that have come forward in support of the #MeToo movement, saying that the women who are accusing men of sexual harassment deserve the benefit of the doubt. He went on to explain that these women’s words should be taken into consideration, however a proper investigation needs to take place as it could destroy the life and career of another person. Fardeen addressed the media when he attended his cousin-sister Farah Khan’s new collection launch at her designer store. Also present at the event, which took place on Friday in Mumbai, were Sussanne Khan, Zayed Khan, Kanika Kapoor, and Bhagyashree Parwardhan-Dasani. Fardeen talked about the campaign, saying, "This is a worldwide phenomenon that has been going on. Women in this situation are extremely vulnerable. I do believe that they deserve the benefit of doubt, at the same time I don't believe that making allegations against someone automatically proves that he is guilty so there has to be process.

"It's very complicated and serious issue and any allegations of this nature need to be taken very seriously. Also, there has to be a process where both parties to be heard without preconceived notions because things like this can destroy lives and careers and if there is any truth to it then concerned individual should get justice."
Other attendees also spoke about this campaign. Bhagyashree Patwardhan-Dasani said, "For every woman who has undergone such a trauma, I think it is liberating and it also helps her to get out of it when she talks about it and it is accepted in the society."

"But the other problem is that there are lots of women who might take advantage of #MeToo situation and create problems for certain men. I mean it is so easy because it's ‘her' word against ‘his' so, it's so easy to put down someone without any kind of witness or anything that has transpired between the man and a woman.

"There are so many women who have gone through similar kind of harassment but the problem is that media is highlighting cases of women who are in the film industry but this happens everywhere be it corporate sector, hospitals and small town and villages so, in a wake of this situation, I feel it's good that more and more people are coming out and talking about it. The woman feels confident that there is someone to support them," she added.

Zayed Khan said, "Whatever is happening, if proven guilty by court of law then concerned person must be punished for his or her wrongdoings." Singer Kanika Kapoor revealed that she feels as if there is a lot happening and therefore there is a lot to take in, but she hopes that ever case is legit.  “I think there should be verification before anyone attacks anybody,” she explained.

The #MeToo campaign has picked up in India once again after actress Tanushree Dutta went on record and accused veteran actor Nana Patekar for harassment. After her revelation, some powerful personalities in the media and entertainment industry are being exposed every day.