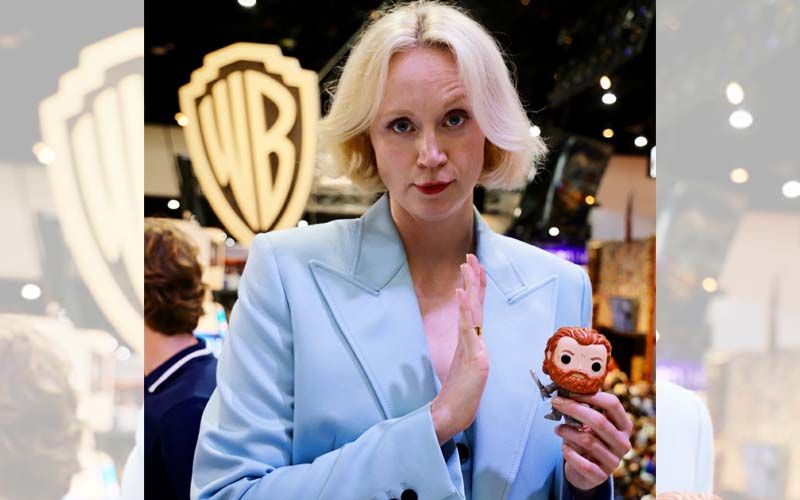 Actress Gwendolyn Christie has warned fans that the final season will require people to take therapy after watching the final season. The smash-hit series is about to come to an end with its 7th and final season. Gwendolyn, who plays Brienne of Tarth in the series, interacted with the media during the premier of her film Welcome to Marwen. When asked about the upcoming season of the highly anticipated TV series, she said, "You're going to need therapy.”

"I think just the show ending is going to send allof the world into professional help," she added.

Christie also revealed that her Welcome to Marwen co-star Janelle Monae was extremely curious about the end of the show.

"I think it's going to make me incredibly emotional," Christie said and added: "We're all emotional about the fact that this is the end, and this is the end of something incredibly significant for all of us, and it's been a truly incredible thing to be a part of."

The final season is set to premier in India next year.