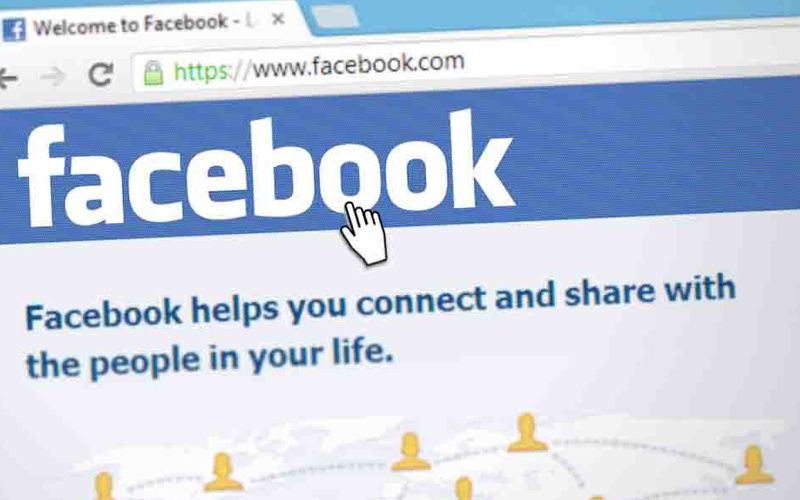 Intending to make connections with other people over videos, social networking giant Facebook is testing new sections in its video-on-demand service Watch.

The new decision comes after Facebook Watch gathered over 720 million monthly active users and 140 million daily users who spend at least one minute and 26 minutes on Watch every day respectively, within one year of its launch, the company wrote in a blog post on Wednesday.

The new sections being tested to find videos that are popular among friends along with a section dedicated to co-watching experiences like Watch Party, premieres and live videos.

"Our goal with Watch is to offer a completely personalized experience for everyone, supported by a deep library of videos from a wide array of video creators and publishers," Paresh Rajwat, Director, product management and Matthew Henick, Head of content planning and strategy at Facebook wrote in the post.

To provide more content for audiences, the social networking giant is investing in the latest content partnerships with global brands and digital publisher collaborations.

"In addition to our Facebook Watch Originals, we are partnering with publishers and creators around the world so that they can bring timely, relevant and entertaining videos to Facebook Watch," Rajwat and Henick said.

As part of the upgrades Facebook is adding to Watch, the company is further expanding ad support on Watch to Canada. Previously, Facebook had added support for ads on Watch in 43 countries including India, the US and Denmark.

The existing 17 languages supported on Watch including Hindi, the social networking giant would also add support for five more languages on the video app -- Kannada, Marathi, Punjabi, Telugu and Swedish.