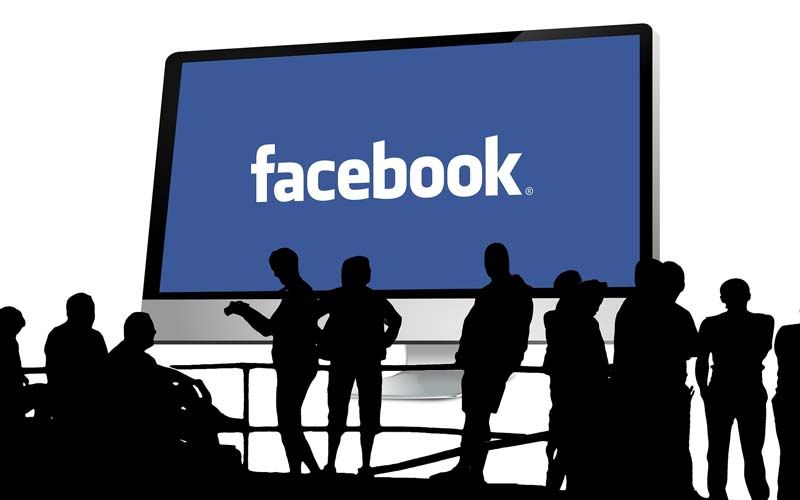 Meta-owned Facebook is reportedly paying creators up to $50,000 to use the platforms Live Audio Rooms feature, a rival to audio chat app Clubhouse.

According to The Information, Facebook is offering to pay musicians and other celebrities "tens of thousands of dollars to host sessions on its new live audio feature".

The social network wants creators to host four to six sessions at least 30 minutes in length.

Live Audio Rooms was launched in the US in June.

Meta CEO Mark Zuckerberg had said in July this year that the social network would pay $1 billion to creators by the end of 2022.

The Meta-owned Instagram is also doing the same to boost its TikTok-rival Reels, paying creators up to $35,000 to post to the platform.

TikTok also has a Creator Fund while Twitter has a paid "accelerator" programme for its audio feature called Spaces.        - IANS