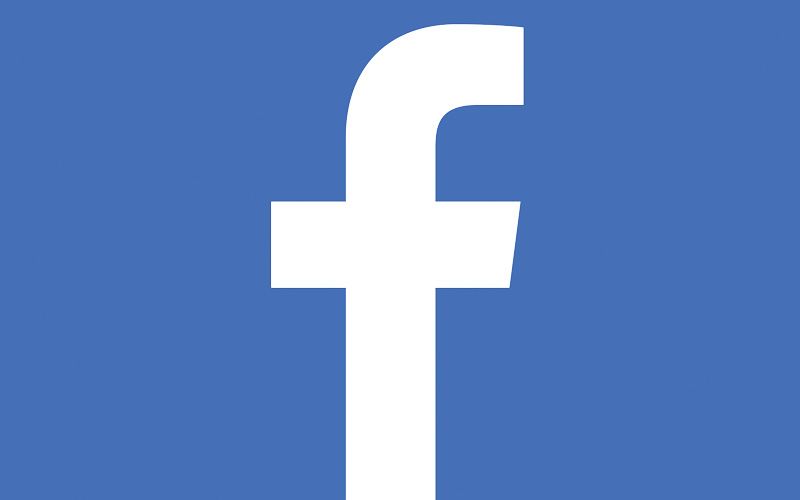 Facebook has launched a video app "Lasso" that enables users to make and share short-format videos with filters and special effects.

Equipped with video-editing tools, the app allows users to add text as well as music to their videos.

The social networking giant chose to roll out the app quietly, without any official announcement.

"Lasso is a new standalone app for short-form, entertaining videos. We're excited about the potential here, and we'll be gathering feedback from people and creators," CNET quoted a Facebook spokesperson as saying in an email.

All profiles and videos on the app would be public.

There has been no word about the global release of the app from Facebook as yet. 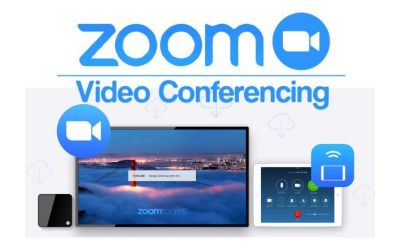