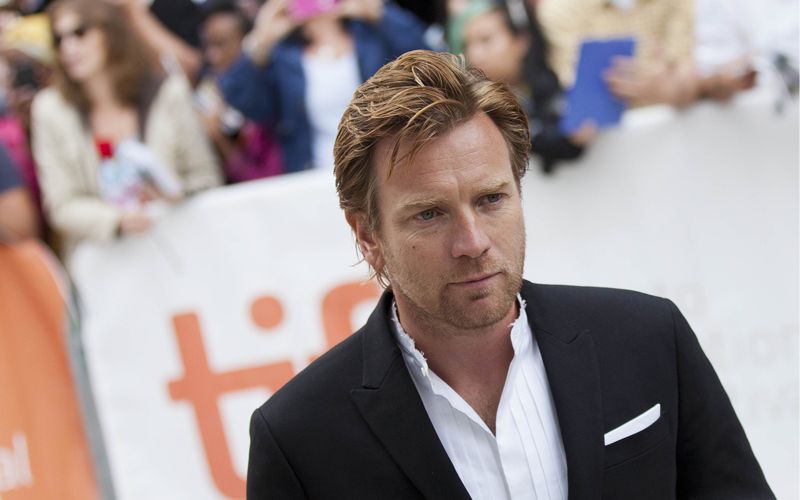 Actor Ewan McGregor will return to the "Star Wars" universe with his role as Jedi Master Obi-Wan Kenobi in an yet-untitled series for the upcoming Disney+ streaming service.

Disney+ made its D23 Expo debut this year, and came packed with lots of exciting announcements for its first-ever showcase presentation. They had saved the announcement for the last.

McGregor made a surprise appearance at the end of the panel at the D23 Expo on Friday here to make the announcement with Kathleen Kennedy, President at Lucasfilm.

"After secrets and fibs and not being able to talk about it, I'm thrilled to bring out a beloved member of the 'Star Wars' family," said Kennedy, introducing McGregor, who joined the event with loud applause from the audience.

"Can you please ask me if I'm going to play Obi-Wan again?" McGregor said to Kennedy.

"Yes," came his reply, sending the audience into a tizzy.

McGregor played the character in the three "Star Wars" prequels -- "The Phantom Menace", "Attack of the Clones" and "Revenge of the Sith". There was a talk about Obi-Wan stand-alone film for quite some time.

McGregor said it has been four years of denying or putting off questions about reprising the young Obi-Wan. He is glad that he can now proudly tell everyone that "yes we are doing it".

Kennedy said that all the scripts for the series have been written and they will start filming next year.

This will be third live-action "Star Wars" series at Disney+, after "The Mandalorian" and a prequel series centred on Cassian Andor (Diego Luna) and K-2SO (Alan Tudyk).

- By Sugandha Rawal for IANS