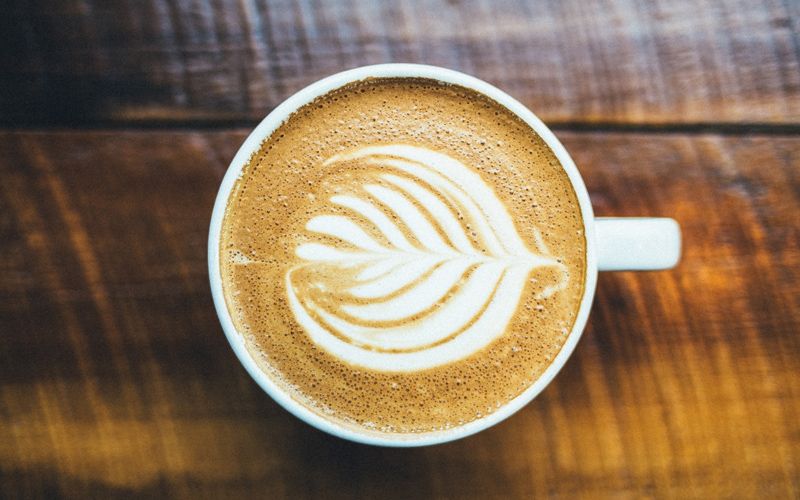 Arteries carry blood containing oxygen and nutrients from heart to rest of the body. If they become stiff, it increases heart's workload and raises the chance of heart attack or stroke.

"Despite the popularity of coffee worldwide, different reports could put people off from enjoying it. While we can't prove a causal link in this study, our research indicates coffee isn't as bad for arteries as previous studies would suggest," said Kenneth Fung, who led the data analysis for the research at the Queen Mary University of London.

"Although the study included individuals who drink up to 25 cups a day, the average intake among the highest coffee consumption group was five cups a day. We would like to study these people more closely in our future work to help advise safe limits," Fung said.

"This research will hopefully put some of the media reports in perspective, as it rules out one of the potential detrimental effects of coffee on our arteries," said Metin Avkiran from British Heart Foundation.

The study was presented at the British Cardiovascular Society (BCS) conference in the UK.