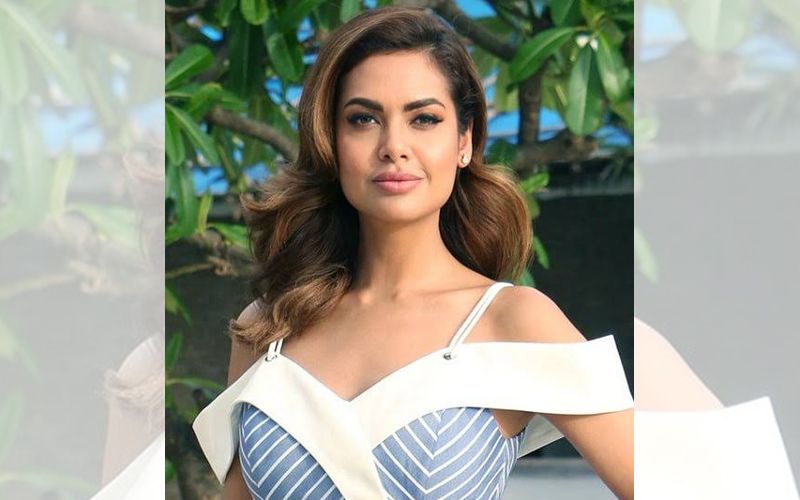 Esha Gupta is all set to star in web series 'Invisible Woman' where she will be seen opposite Suniel Shetty, who is set to make his debut in the OTT segment.

'Invisible Woman' is a noir action thriller produced by Yoodlee Films with Tamil filmmaker Rajesh M. Selva at the helm.

Talking about the same, Esha says, "Not long ago, the writing of our films was such that women were restricted to either goody-two-shoes or oomph vamps. I felt so constricted for a few years. With OTT giving movies a healthy competition, the general writing of stories has evolved. I am getting an array of parts, some of which makes me wonder if I can pull it off. That's really what actors should feel when they get a script."

"I played a cop recently in 'Nakaab' and my character in 'Invisible Woman' can't be more different. I genuinely feel the joy of going to work everyday. There's a spring in my step because I am finally getting to play women I know, I have met. Their challenges, ordeals and dilemmas feel real to me. I am working more than I ever have because finally what's offered to me is resonating with me," the actress adds.

Ask her about her next and she quips, "You'll have to wait for that one. I hear the announcement is just around the corner."

The actress is also said to be filming for MX Player's runaway hit series 'Ashram' in Rajasthan.