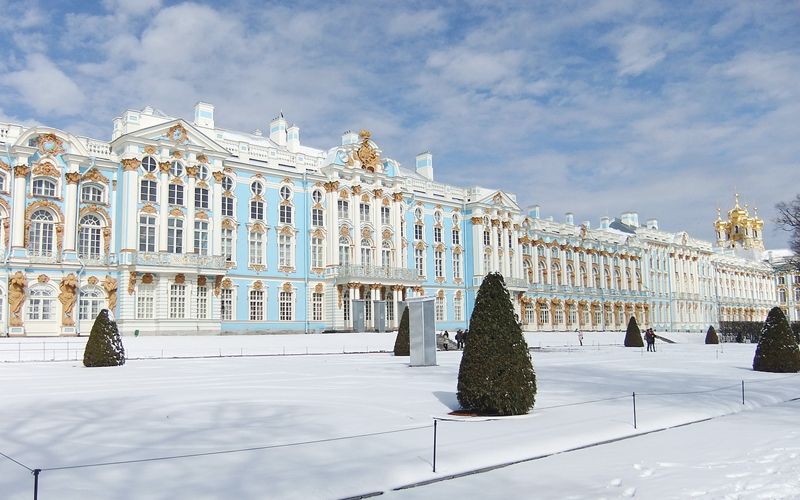 Want to escape from the mundane reality of your locked down lives? Or perhaps you’re already planning your winter vacation. From vine-covered hillsides to crystalline waters, it’s a big world out there. So take a tip from us as we have narrowed down two lesser-visited spots – best enjoyed out of season – in the world that will get you packing.

Saint Petersburg – Russia
Achingly beautiful Saint Petersburg is definitely a city of great culture and war, where there is the thrill of the new, but is rooted in the past. Commissioned by Tsar Peter the Great as “a window looking into Europe,” in the last 350 years, St. Petersburg has seen more revolution, great conflict and political intrigue than other cities witness in a millennium. 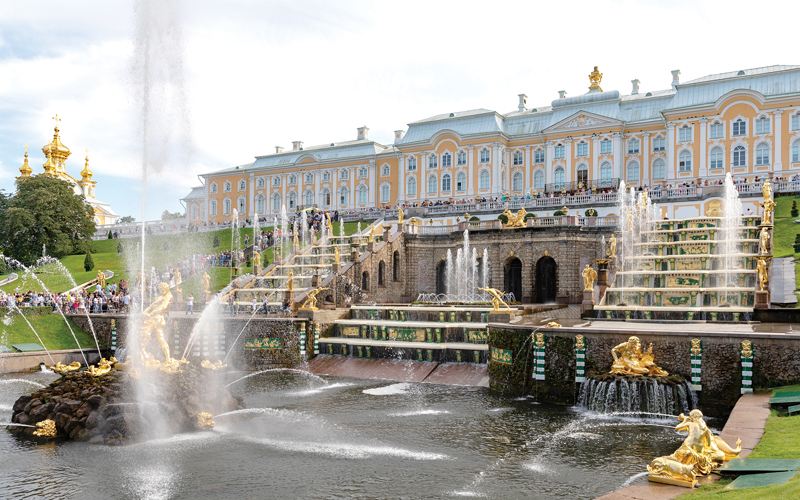 Built on a swamp as Russia’s cultural capital -- St. Petersburg also known as the Gulf of Finland -- with its architectural whimsies, baroque palaces and remarkable grandeur, has been a centre of culture and sophistication. The second-largest city in Russia and arguably breathtaking is home to some of Russia’s greatest national treasures, from the magnificent Peter and Paul Cathedral; to the grandiose Palace Square, Mikhailovsky Palace to famed Mariinsky Theatre. Among the most beautiful places of interest are Church Of The Saviour On Spilled Blood, Ploshchad Dekabristov and Alexander Garden.

Rotorua – New Zealand
For Instagram-worthy landscape, friendly locals and secluded bays, hop over to this small city in the Bay of Plenty Region of the North Island of New Zealand. It won’t be wrong to say that since the 1800s, travellers have come to this most active geothermal area in New Zealand to marvel at the marine volcano, mineral-rich mud baths, hot pools, natural hot springs, and geysers erupting almost 100 feet into the air. Dubbed as the “Sulphur City” – Rotorua has apparently a distinct smell of rotten eggs, which is mainly caused by the hydrogen sulphide that puffs out through vents in the earth crust. 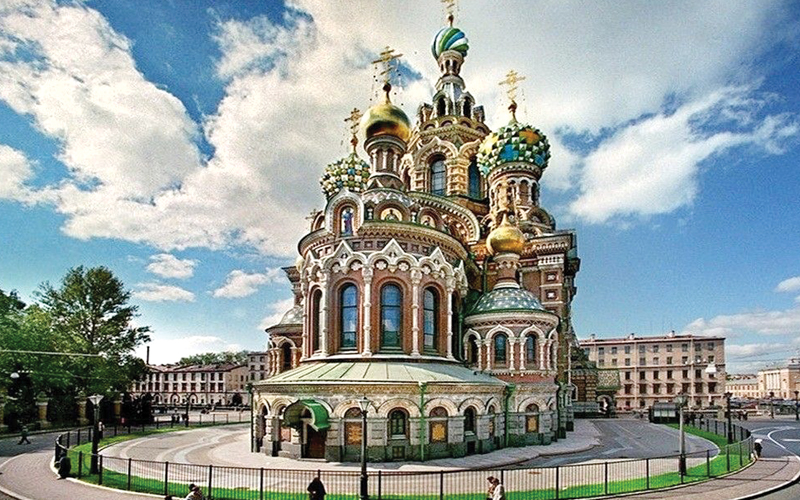 The area’s geothermic activity also means that there are plenty of other interesting things to do: take a walk through Kuirau Park for hiking and downhill skiing; or Hell’s Gate, a sacred Maori sitewith 50 acres of bubbling mud pools, small geysers, hot springs, and the Southern Hemisphere’s largest hot-water waterfall. Then visit the on-site Wai Ora Spa Resort, which incorporates the healing ttraditions and techniques of the Maori. Although Rotorua is a mecca for backpackers and bungee jumpers, it equally appeals to the rich and retired by offering several other possibilities texperience the Maori culture – typically, an authentic dance performance followed by a traditional hangi meal, where the food has been steamed for hours in an earth oven. 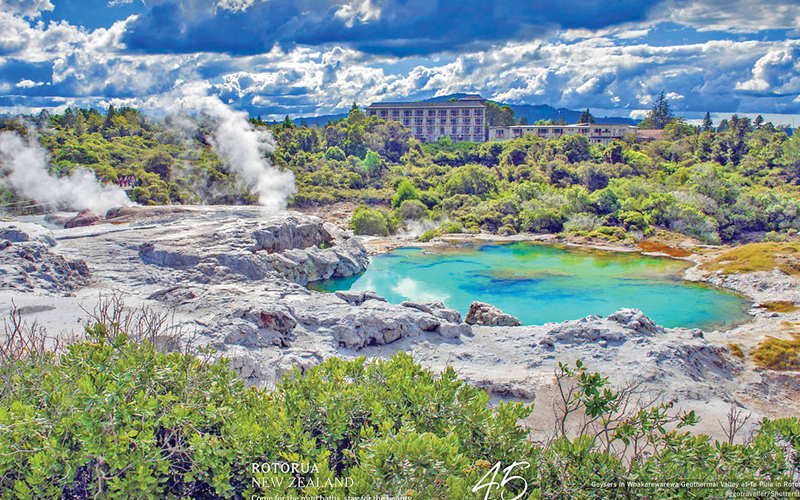 To discover Rotorua’s rich culture, volatile landscape and dramatic history head over to the Rotorua Museum of Art and History. Perhaps beach lovers can bask on the sand at Mount Maunganui beach while adventurous types can tackle the Tongariro Crossing, an eight-hour trek across a desolate moonscape. So go now, quick-smart, before this hidden treasure hits the mainstream.       - Anisha 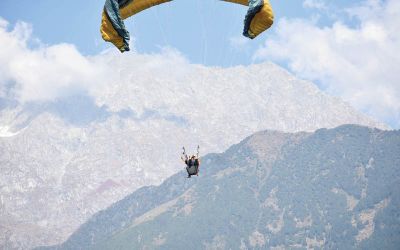 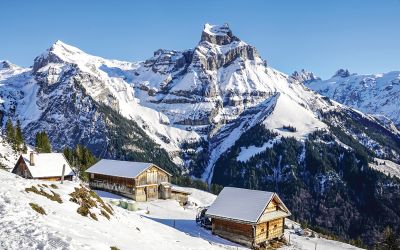