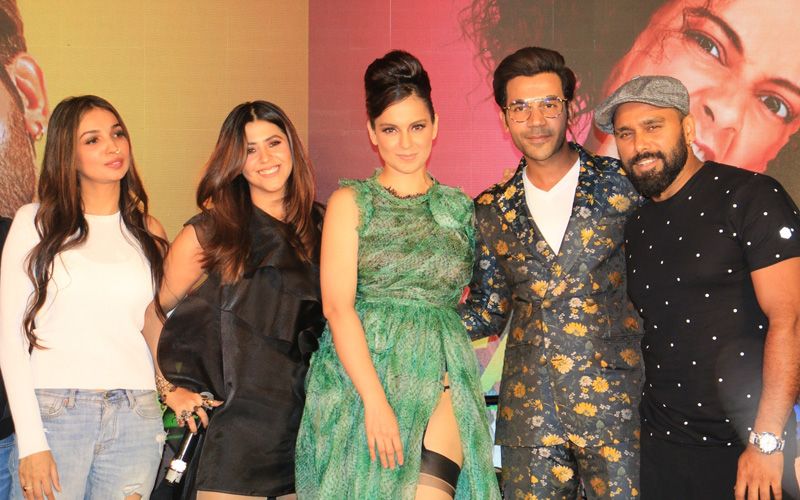 Members of the Entertainment Journalists' Guild of India (EJGI) have collectively decided to boycott Kangana Ranaut and demanded a public apology following an ugly spat between the national award-winning actress and a journalist. The angry exchange took place late on Sunday during the song launch of upcoming film "Judgementall Hai Kya", in the presence of producer Ekta Kapoor and actor Rajkummar Rao.

The members have now sent a letter to Ekta, where Kangana's behaviour has been termed as "un-called for"

The letter reads: "We, the members of Entertainment Journalists' Guild of India, demand a written public statement from you, Balaji Films and Ms Ranaut, condemning the incident and in particular Ms Ranaut's behaviour. We as a guild, collectively decided to boycott Ms Ranaut and give any media coverage.

"Rest assured, we will not let this matter affect 'Judementall Hai Kya' in any manner and will be supportive of your film and other cast members, barring Ms Ranaut."

The Entertainment Journalists' Guild has been formed, in the light of the incident that happened with the reporter on July 7. It is yet to be registered.

The body will safeguard the interests of our fraternity and address issues that entertainment journalists face on a daily basis be it with actors, producers or publicist, Guild member said. 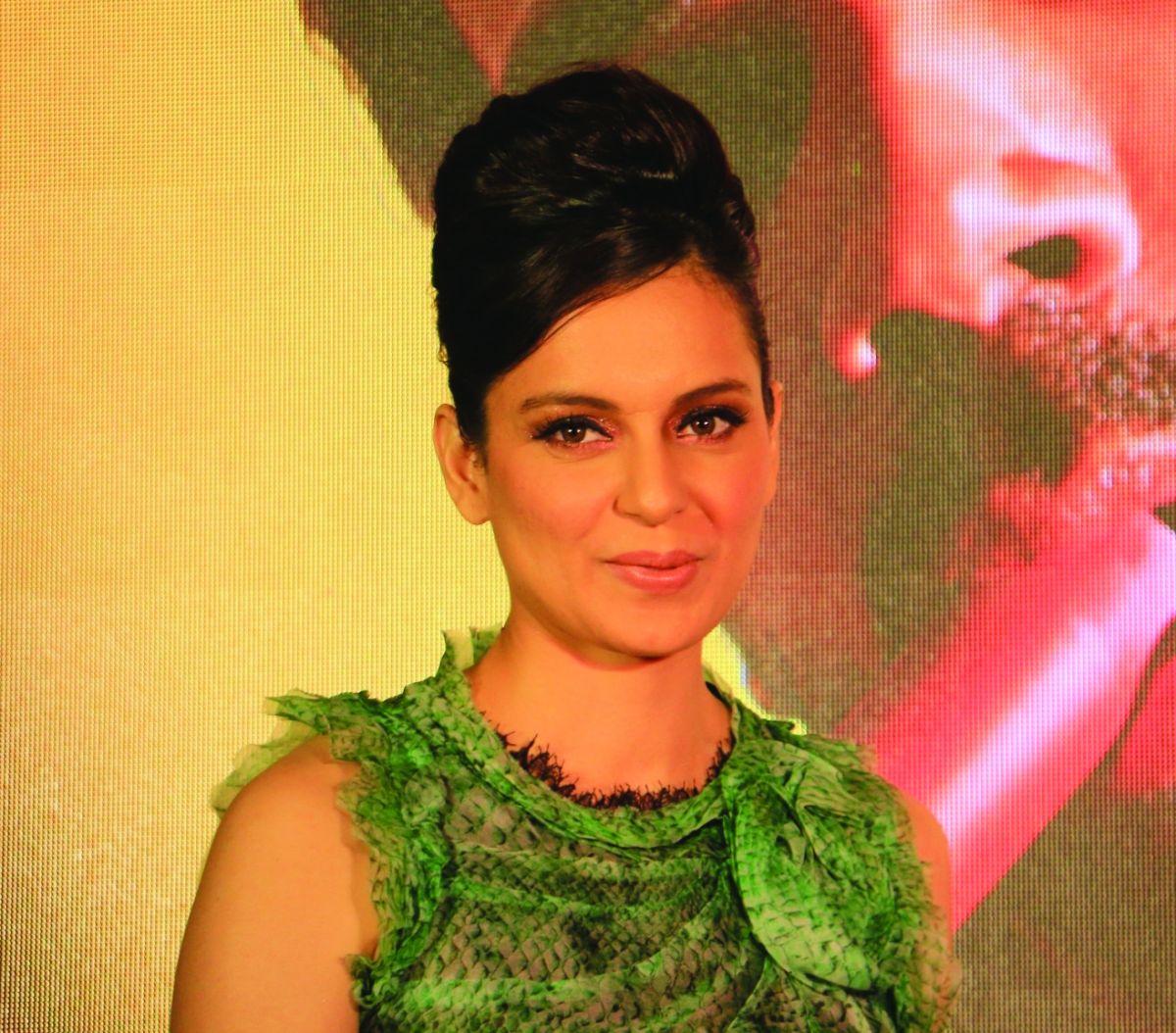