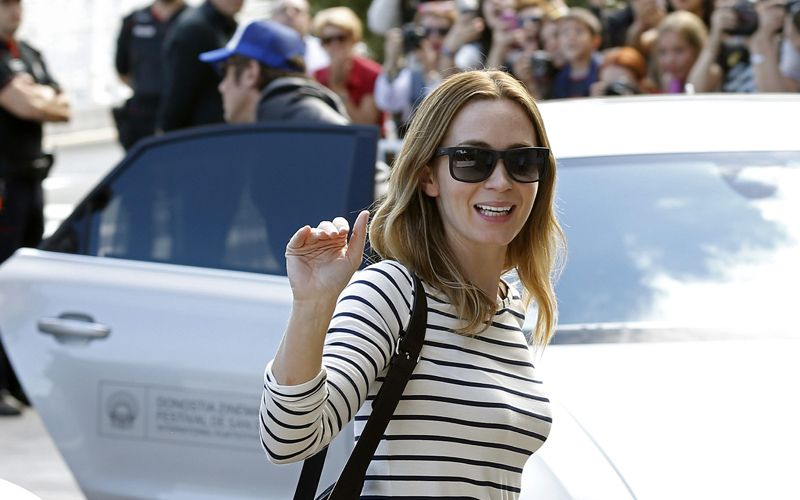 Actress Emily Blunt, who plays the titular character of Mary Poppins film Mary Poppins Returns, which is a musical fantasy film, has revealed that her character helped her overcome her fear of singing in front of a crowd and on-screen. She revealed in an interview, "Singing is more personal and more intimate, it's easier for me to sing as Mary Poppins because I sing in a way that's not my natural voice, with a different accent and a different style so it's easier for me to remove myself."

The 35-year-old was a little shy about singing in front of the whole world but once she got used to Mary’s English accent, she found the confidence to pull all the songs off without a problem. Marry Poppins Returns is a sequel to Disney’s 1964 film which was the same name and is to be directed by Rob Marshall.