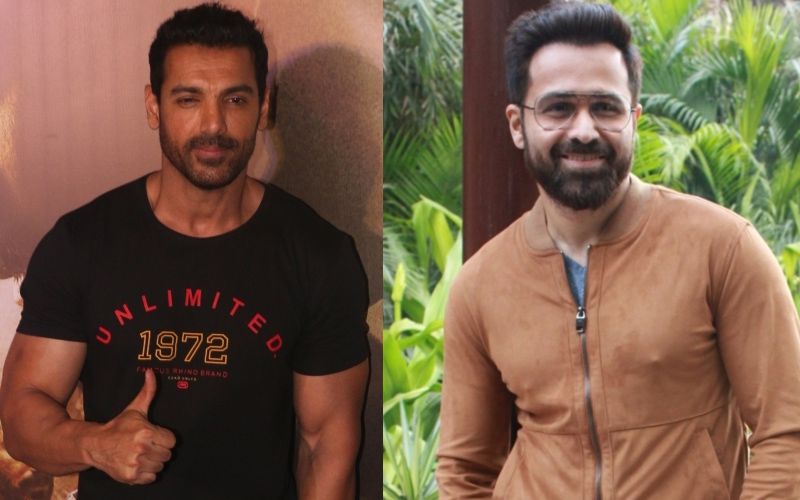 For the first time ever, Emraan Hashmi and John Abraham will be sharing screen space in a gangster drama film.

This project will be helmed by Sanjay Gupta.  This upcoming gangster film is produced by T-Series and White Feather Films. This will be the first time, director Sanjay Gupta will be working with Emraan Hashmi. However, coming to John, the filmmaker worked with him in films like "Zinda" and "Shootout At Wadala". This gangster drama is set in the 1980's and 1990's time frame. It traces the evolution of Mumbai from Bombay. This film will shed light upon some key events like the Khatua Murder, and shutting down of mills.

The release date of this film is yet to be revealed.