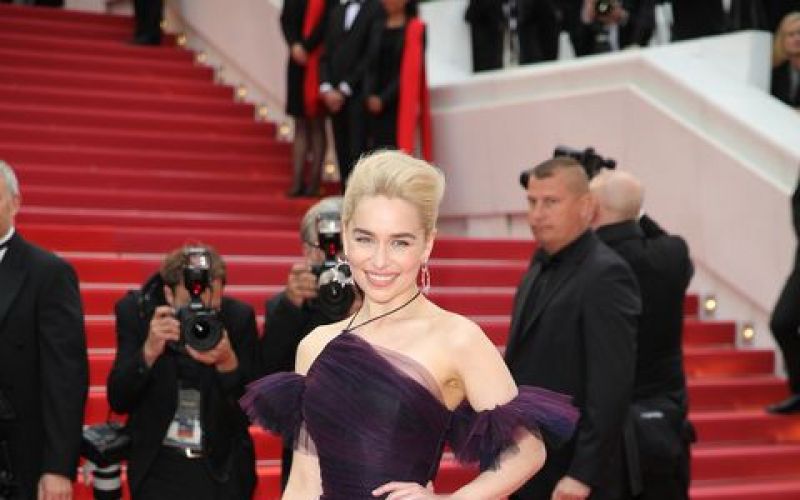 Actress Emilia Clarke says it is exciting to play a strong female character in “Solo: A Star Wars Story”.

The actress, famous for essaying Daenerys Targaryen in Game of Thrones, will be seen as Qi'ra in the film.

"It is really exciting. As someone who has taken on characters that already exist, which can be really daunting and scary, it's been really fun to slip a new character in here that is integral to a character that we all know so well," Clarke said in a statement to IANS.

"I did a lot of research and I kind of geeked up on a lot of stuff because I wanted to get it right."

On how she got involved with the film, she said, "Seeing The Force Awakens was incredible. It's such an incredible piece of work, and so stunning, because of how great Lucasfilm can make things look on screen now.

So it's this beloved story that you've grown up with that's been given a whole new makeover, and an opportunity to be part of that is too good to miss."

“Solo: A Star Wars Story” tells the story of how Han Solo met his future copilot Chewbacca before the events in the original 1977 “Star Wars”. The film is the second anthology film after 2016's “Rogue One”. The project is directed by Ron Howard.