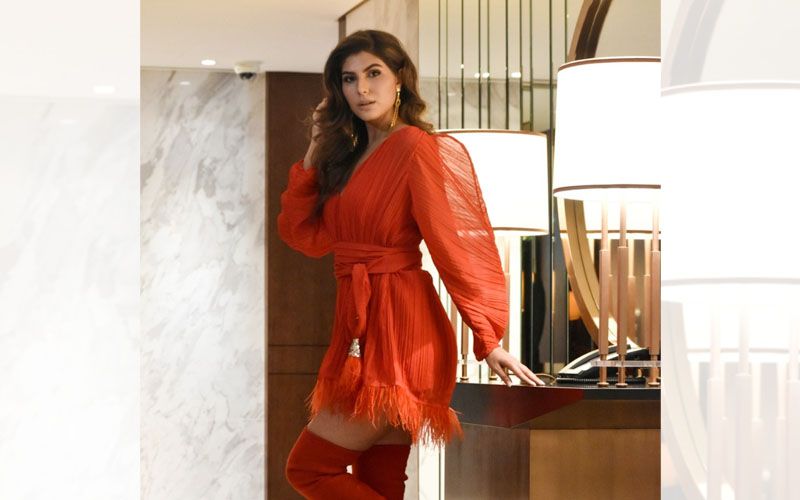 Iranian origin actress-model Elnaaz Norouzi has been making a mark in Bollywood, although she is still patiently waiting for her big bang break.

The actress impressed all with her small but significant role in the 2018 web series "Sacred Games", before trying her luck in Punjabi films and in the world of music videos.

She was seen in the Punjabi film "Khido Khundi", before bagging her second webs series, "Abhay"

In a new photo-op, Elnaaz scores a perfect ten in style, with a simple, flame-hued short dress and matching thigh-high boots.      - IANS 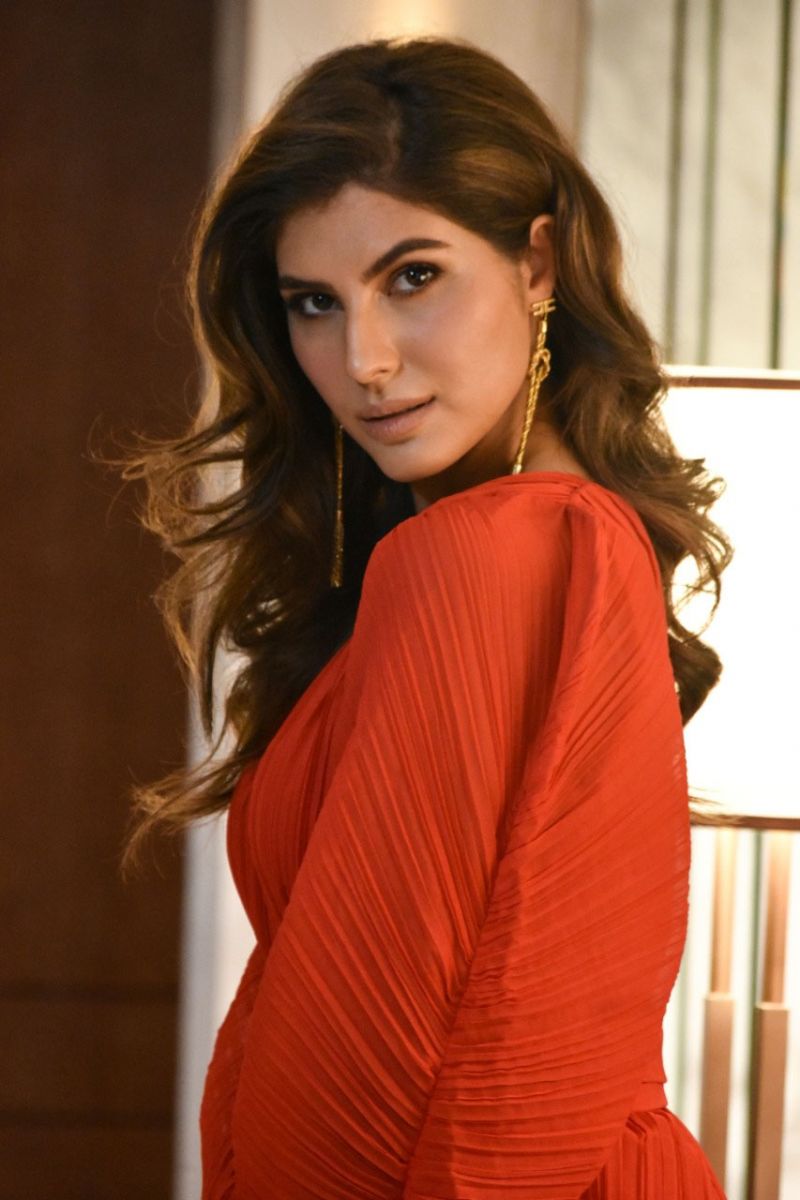