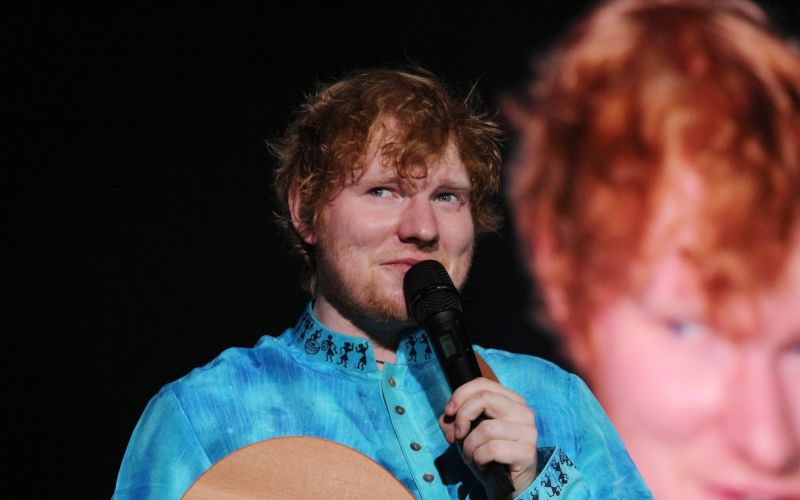 Singer Ed Sheeran says his lifestyle has completely shifted since becoming a father.

"My lifestyle has completely shifted. Instead of going to bed at 6am, I'm getting up at 6am and earlier than that," Sheeran said on "New Music Daily", hosted by Zane Lowe.

"I just found when Cherry was six months pregnant, I was like, right at this point (her) waters might break anytime and I'm just going to stop excess and just be available and be the husband that I'm meant to be," he said, according to femalefirst.co.uk.

Sheeran also said he had "certain expectations" going into fatherhood, after people told him it would be the "best thing" that has happened to him.      - IANS