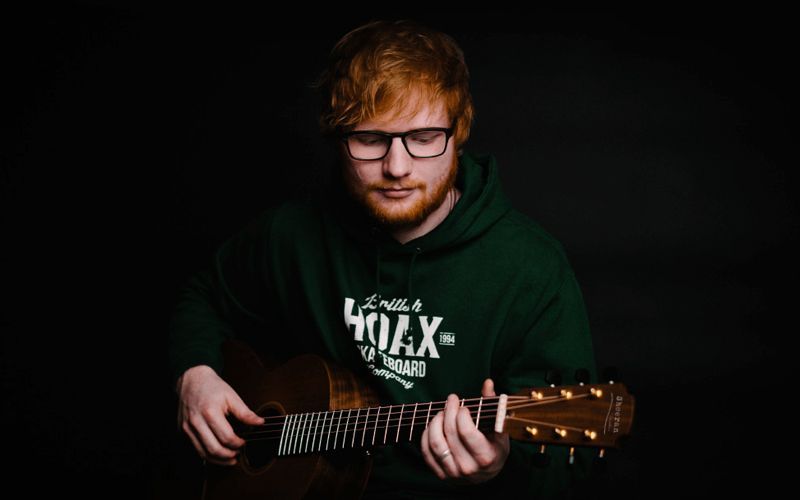 "Yesterday" star Himesh Patel had great fun working with popular singer-songwriter Ed Sheeran, and is impressed with his sense of humour.

Himesh worked with Sheeran on "Yesterday", a film inspired by The Beatles, and directed by Academy Award-winning director Danny Boyle. It also stars Lily James.

Opening up about his experience of working on the film, Himesh told IANS: "It was fantastic. Danny is such a wonderful director. He is so energetic. I had a lot of fun. Lily was gracious, fun, kind and generous. I learnt a lot from her since it is my first film and she has done lots of great work."

Talking about Sheeran, he said: "Ed was really great. He has a great sense of humour and he didn't come with any of the sense of who he is. He just came and acted with us like anyone else did."