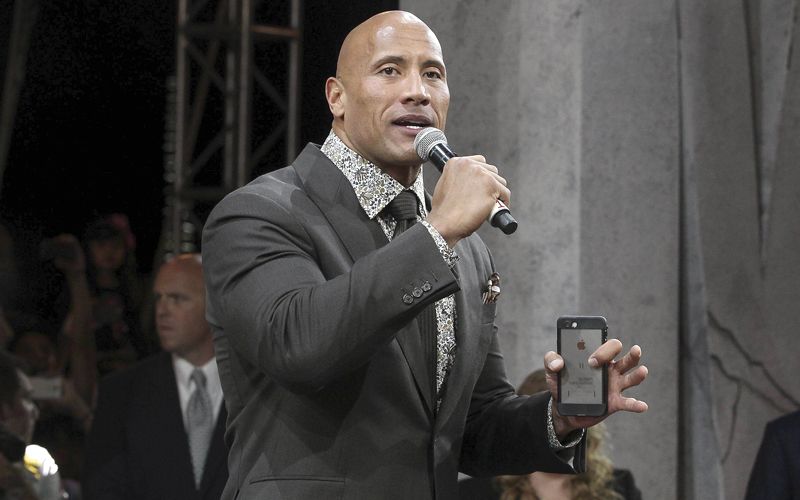 Hollywood actor-producer Dwayne Johnson says the prospect of coming out with a third film in the "Jumanji" franchise totally depends on audience reaction to upcoming second part, "Jumanji: The Next Level".

Asked about the plans for the third part, Johnson said: "That depends on the audience. When we made the first one, we thought that the concept was unique and we will see what happens. We never thought of making part two. So, same thing applies here too. We will keep our eyes open and heads to the ground and (see how the second part fares)."

The world of Chris Van Allsburg's book "Jumanji", narrating the story of a young Alan Parrish getting trapped in a board game, found its way to the silver screen in 1995. Robin Williams was its main lead.

In 2017, the story came back on the big screen with a modern twist. In "Jumanji: Welcome to the Jungle", a group of high school students gets lost in the jungle after laying their hands on a video game console featuring a version of the game Jumanji. The movie stars Johnson, Kevin Hart, Karen Gillan, Jack Black and Nick Jonas.

"Jumanji: The Next Level" picks up where 2017's "Jumanji: Welcome to the Jungle" left off. But there is one difference.