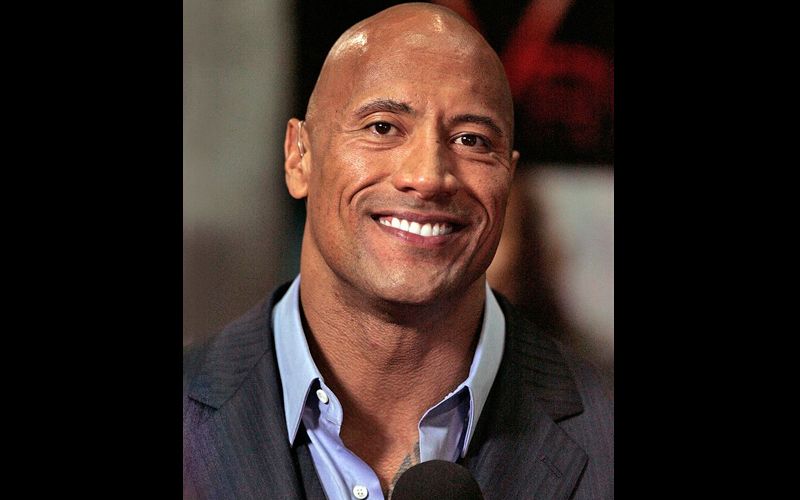 WWE champion-turned Hollywood superstar Dwayne Johnson reacted to a poll revealing that 46% Americans were in favour of him as President of United States of America, saying that he will "humbly and respectfully stand up, listen and learn".

The recent poll was done to find out whether Americans were in favour of the Fast & Furious actor’s bid for US presidency. Reacting to the results of the poll, the actor told People magazine saying, “I love our country to my core and I'm endlessly grateful for the opportunities I've had here, as a half-Black, half-Samoan kid being able to work my a** off knowing tenacity opens doors.”

Noting that he is not a politician nor did he ever have political passions, Johnson said,“But when 46% of Americans say they're in favour of me becoming president, that forces me to humbly and respectfully stand up, listen and learn.”          - IANS