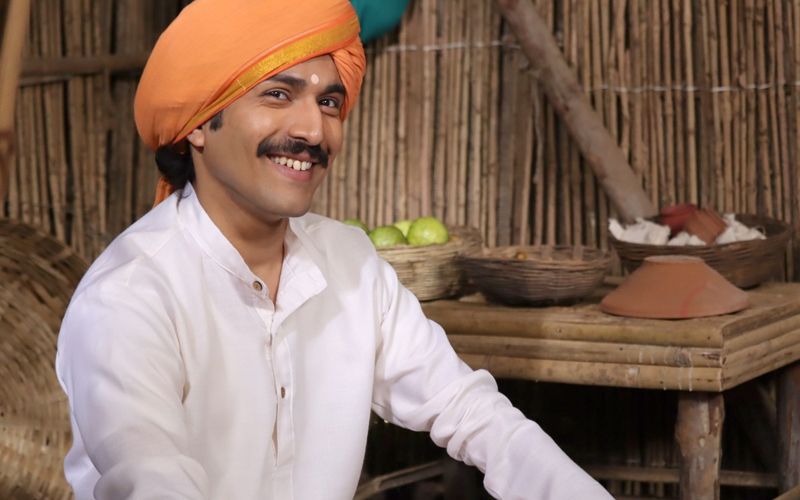 'Na Bole Tum Na Maine Kuch Kaha' actor Dushyant Wagh will be joining the cast of daily soap 'Mere Sai: Shraddha Aur Saburi'. He will be playing the pivotal roleof Madhusudan in the ongoing child marriage track on the show.

In the recent track, he is seen helping Gayatri (played by child actor Tasheen Shah) in completing her studies and stopping her marriage at an early age.

Speaking about his role, Dushyant says: "I indeed consider this to be a golden opportunity and I am very happy to be portraying a pivotal role in 'Mere Sai'. I have been a follower of this show and I love how the show brings light to the teachings of Sai."

"And now that I get to be a part and play such a pivotal role, I'm very happy and want to give the viewers what they expect from me and this role," he adds. 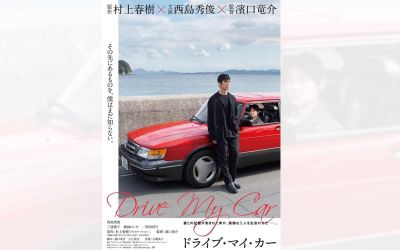