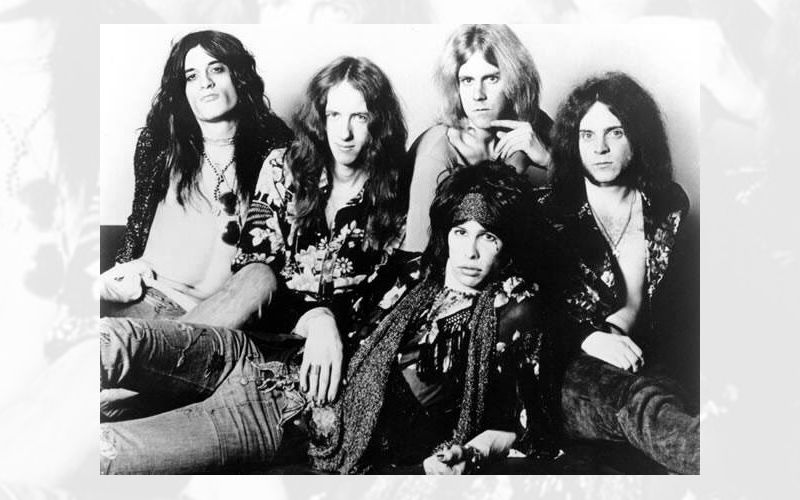 Band Aerosmith has responded to Joey Kramer's lawsuit, insisting that the drummer had "not been emotionally and physically able to perform with the band" for the past six months.

On January 21, Kramer, who has been an Aerosmith member for 50 years, claimed his bandmates froze him out of the group after a shoulder injury forced him to pull out of a string of shows in 2019, reports aceshowbiz.com.

Kramer added he had been nixed from the line-up for important gigs like the Grammy Awards and the MusiCares Person of the Year gala this weekend (January 24-26), and just wants to regain his place in the group and replace his own drum technician John Douglas.

Steven Tyler, Joe Perry, Tom Hamilton and Brad Whitford have now issued a response, in which they state they "encouraged him to rejoin" them to perform "many times".

The statement read: "Joey Kramer is our brother; his wellbeing is of paramount importance to us.

"However, he has not been emotionally and physically able to perform with the band, by his own admission, for the last six months. We have missed him and have encouraged him to rejoin us to play many times, but apparently he has not felt ready to do so."

"Joey has now waited until the last moment to accept our invitation, when we, unfortunately, have no time for necessary rehearsals during Grammys week. We would be doing a disservice to him, to ourselves and to our fans to have him play without adequate time to prepare and rehearse.

"Compounding this, he chose to file a lawsuit on the Friday night of the holiday weekend preceding the Grammys with total disregard for what is our limited window to prepare to perform at these important events."

The statement concluded: "Given his decisions, he is unfortunately unable to perform, but of course we have invited him to be with us for both the Grammys and our MusiCares honour. We are bonded together by much more than our time on stage."

Kramer has yet to respond to his bandmates' statement.        - IANS  and pic: Twitter/@Aerosmith