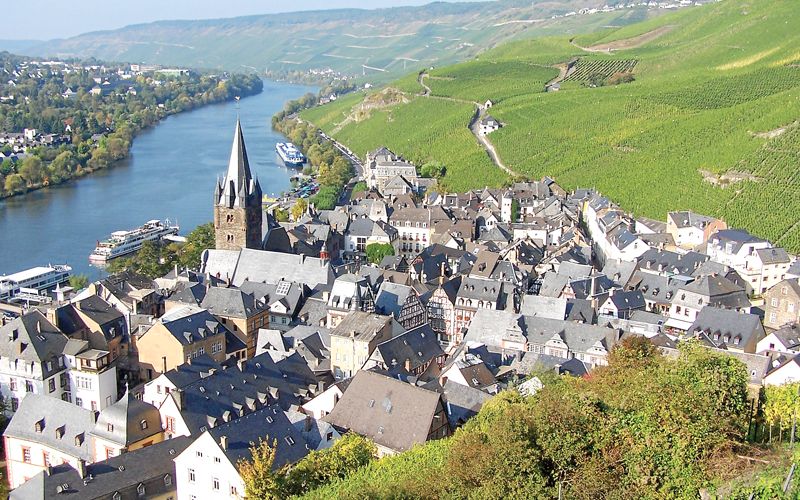 Everyone loves a good European vacation, and this week we take you to Luxembourg, a small and little-known country that’s wedged in between Belgium, France, and Germany. The tiny nation, which stretches only about 82 kilometres in length and 57 kilometres in width, is surprisingly diverse geographically. With dense forests and nature parks in the north, rocky gorges in the east, and the Moselle Valley in the southeast, the country is a charming little escape from the concrete jungle that many of us call home. One of the reasons to visit this small, land-locked country might just be that it has consistently ranked among the top three nations in the world in wealth and wine consumption. With a combination like that, you’re bound to have a blast! 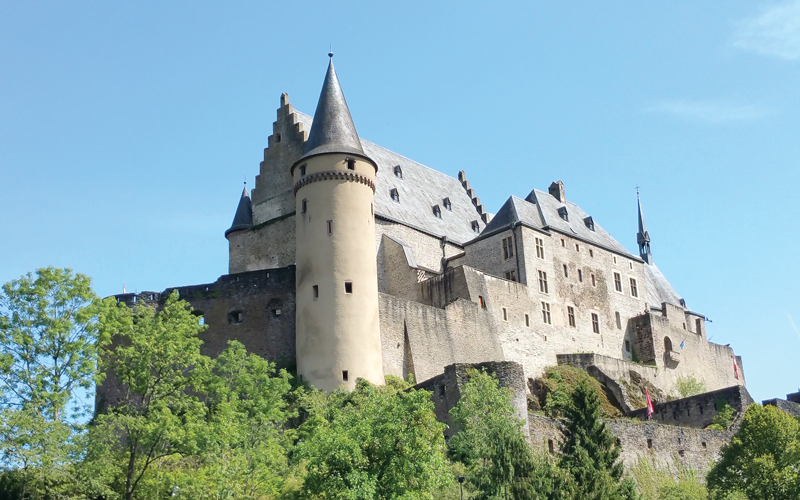 Perched on sheer cliffs in a dramatic setting is the fortified medieval town called Luxembourg City, which should be on the top of your itinerary. The city is the nation’s capital, a UNESCO World Heritage Site, and a fairy-tale like place that every seasoned traveller needs to visit. Although Luxembourgish is a language of its own, most locals here also speak English, apart from French and German. The Corniche is probably one of the most beautiful balconies you will ever have the pleasure of standing on. With a brilliant view of the old city, you’re bound to feel like a royal watching over her kingdom. 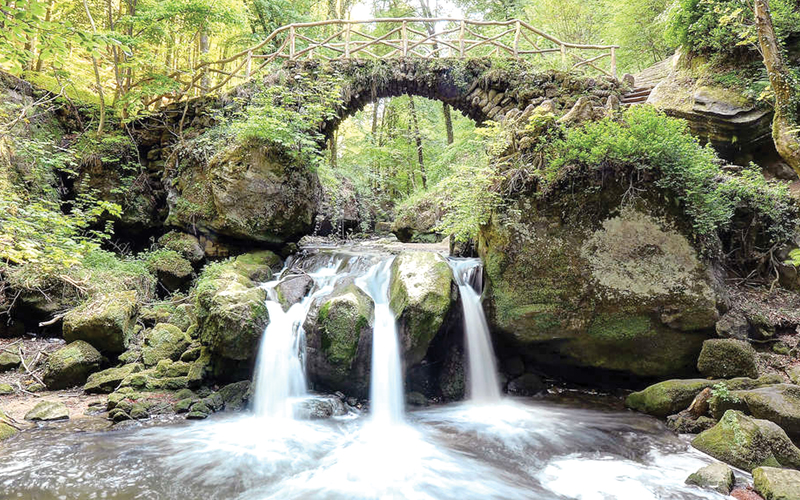 Who hasn’t dreamed of living in a castle? Well, in Luxembourg City you may not be living in one, but you’ll probably see more castles in this little country than in any other part of Europe. One of the most striking is the Vianden Castle, sitting atop a hill almost like a Disney movie come to life. Another astonishing thing you’ll find is that the entire city exists on two relatively levels, and there’s actually a working elevator to take you from one level to another! And if you think that feature is rather hi-tech for a quaint little city filled with Disney-esque castles, the entire city has free Wi-Fi. So you can video call your folks back home and show them around the beautiful city without having to worry about data cards and signals. Once you’ve cycled around and visited all the pretty little places, we’d urge you to check out the nightlife. There are a lot of bars and clubs around the Clausen and Grund areas; another must visit is the famous Mousel Brewery. 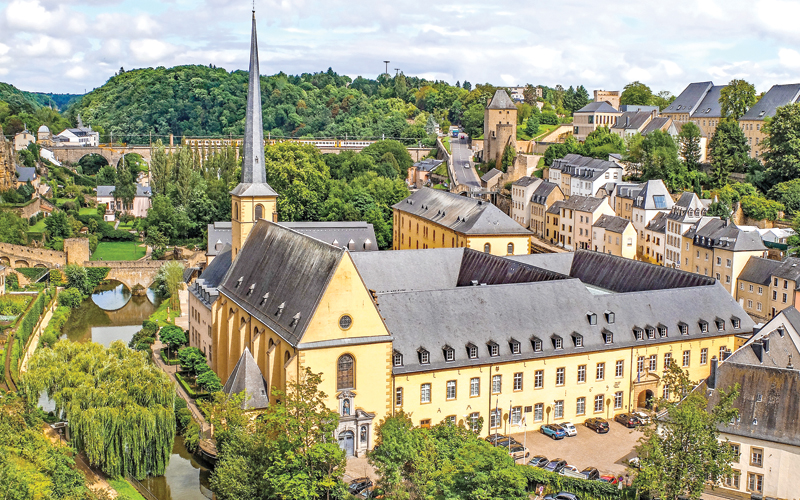 No trip to Luxembourg is complete without a drive around the pretty countryside. The rural areas of the country are absolutely charming, and the people are no less so. Friendly, warm, and hospitable is the norm in these little village clusters. There’s a bunch of things to do in the countryside as well. You could spend an adventurous dayhiking in the rugged gorges of the Müllerthal region. Or if you’re a wine lover, you can taste what’s considered some of the world’s best wine in the Moselle Valley.

Luxembourg has a rich heritage, but also features unique cuisine that blends German, French, and Iberian flavours in the most tantalising ways. Some of the dishes you must sink your teeth into are the Judd Mat Gaardebounen, Paschteit, Quetschentaart, Gromperekichelcher, and F’rell Am Reisleck. While the names of these dishes might seem like tongue-twisters, they’re sure to tickle your taste buds and leave you craving more! With its high standards of living, stunning landscapes, delicious cuisine, and lots of pleasant little surprises, Luxembourg makes for an absolutely serene break from our hectic city lives. 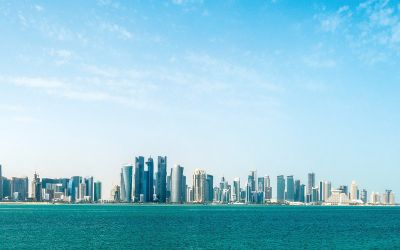 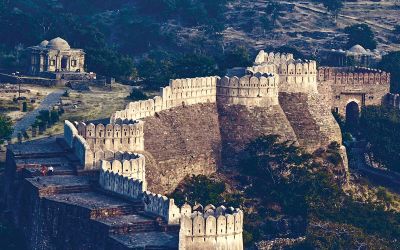 The City of Lakes: Udaipur! 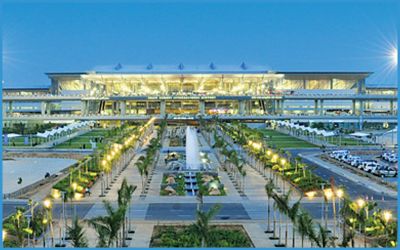 AIR TRAVEL – SAFE OR ‘SORRY, NO THANKS’?