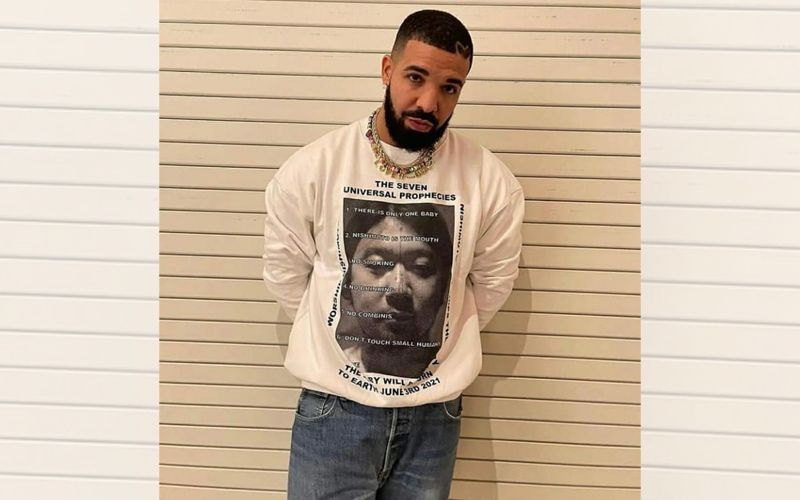 After a cryptic video last week on ESPN's 'SportsCenter', Drake had confirmed the release date of his long-awaited new album 'Certified Lover Boy'.

'Certified Lover Boy' is the Canadian rap star's sixth studio effort and the follow-up to 2018's 'Scorpion', which hit No. 1 on the Billboard 200 and on charts around the globe. Later, he was named by the IFPI as the world's best-selling recording artiste of 2018.

Drake is the highest-certified digital singles artiste ever in the United States, having moved 142 million units based on combined sales and on-demand streams. The pop star has won four Grammy awards along with several other accolades.

On August 18, Drake revealed he contracted Covid-19 amid the pandemic, which led to temporary hair loss, a noted side-effect of the virus. Drake was also one of the first celebrities to publicly test for the virus in March 2020, having been in contact with Kevin Durant, who had tested positive.    - IANS