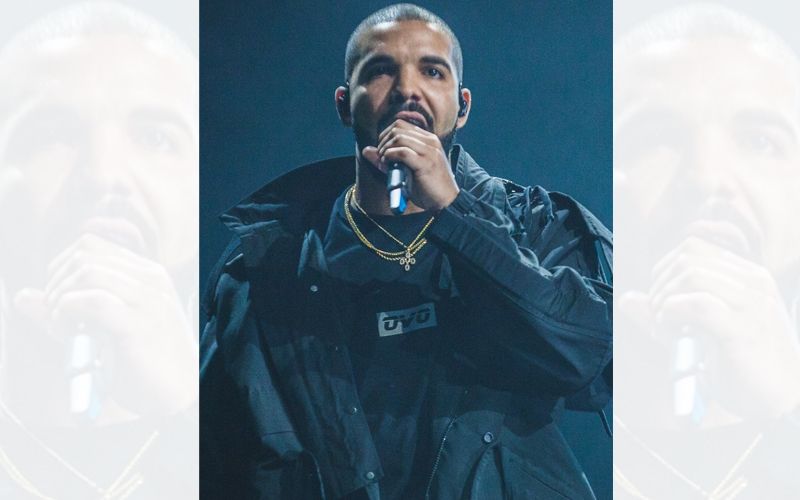 Singer Drake has halted the release of an upcoming song with French Montana out of respect for the victims of the Astroworld tragedy.

The song 'Splash Brothers', was set to appear on Montana's fourth studio album 'They Got Amnesia', set to be released on November 19, reports variety.com.

The song will likely be released on an upcoming deluxe edition of 'Amnesia'.

Montana and Drake have collaborated several times over the years, including on hits such as 'Pop That', 'Stay Schemin', 'No Stylist' and 'No Shopping'.

Drake was a special guest at the end of Travis Scott's Astroworld set, and has since been named in several of the lawsuits that have followed the festival, which left 10 dead and dozens injured.

Drake took to social media following the tragedy, writing, "I've spent the past few days trying to wrap my head around this devastating tragedy... My heart is broken for the families and friends of those who lost their lives and for anyone suffering."

Scott also responded immediately after the festival, writing, "I'm absolutely devastated by what took place last night. My prayers go out to the families and all those impacted by what happened at Astroworld Festival.

"Houston PD has my total support as they continue to look into the tragic loss of life. I am committed to working together with the Houston community to heal and support the families in need. Thank you to Houston PD, Fire Department and NRG Park for their immediate response and support. Love You All."