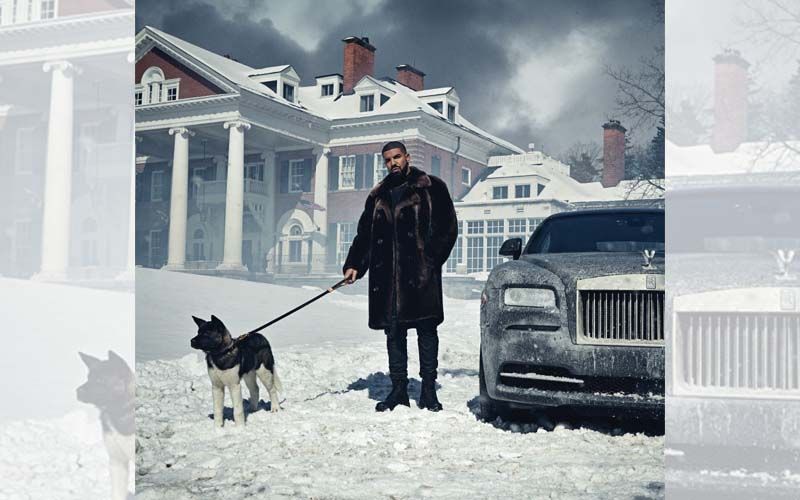 Popular rapper Drake is finally home! The One Dance hit-maker has signed a residency deal worth $25 million, which states that he must perform 12 shows over the next two years at popular nightclub Wynn Las Vegas. Drake spoke about the residency when he was performing that the venue just last week, revealing, "Vegas! When I came back, I thought it'd be back at T-Mobile Arena or some (stuff). But I will be back here at XS all year. You will have a lot of chances to see me," This cause an uproar from the above-1,600 fans present at the concert. Drake went on to tease the residency on his social media when he took to his Instagram account to share a picture of his performance at the venue which he captioned “New home.” This gig earned Drake a whopping $2 million!

Although not much information has been given out yet, this is not new for the XS Nightclub as they have had many celebrity artists for gigs such as Diplo, Dillon Francis, Marshmello, David Guetta, and The Chainsmokers.