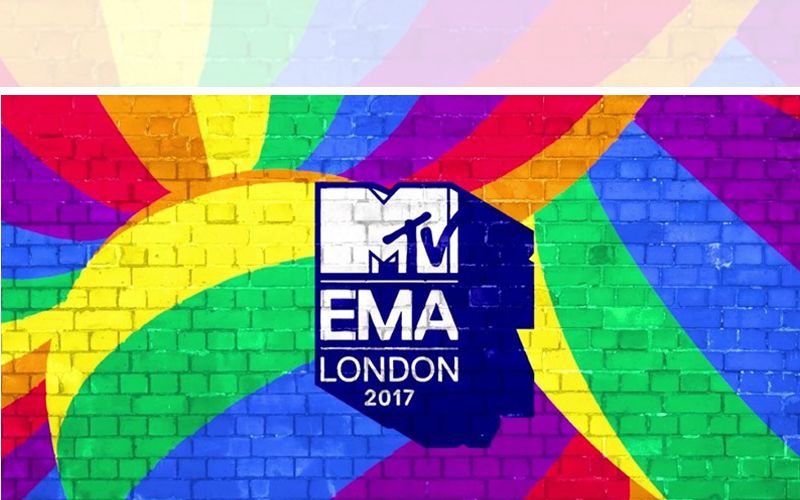 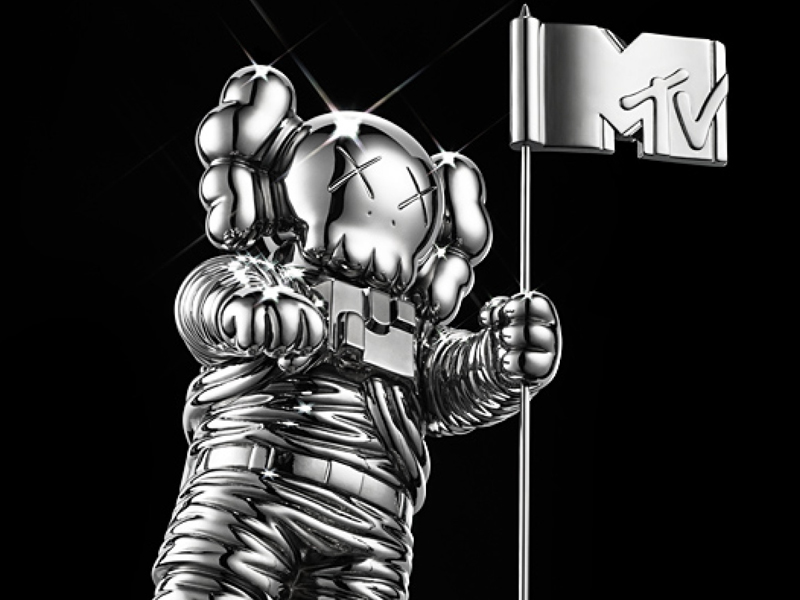 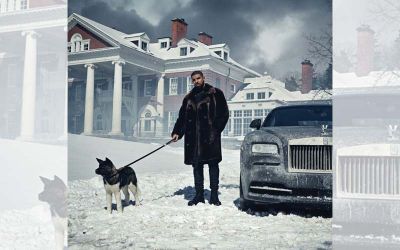 Popular rapper Drake is finally home! The One Dance hit-maker has signed a residency deal worth $25 million, which states that he must perform 12 shows over the next two years at popular nightclub Wynn Las Vegas. 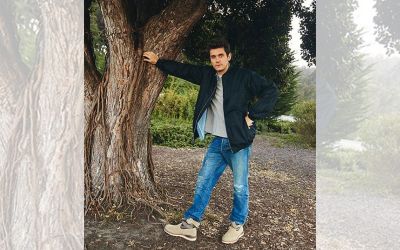 Singer John Mayer has officially stopped drinking! The musician revealed that getting really drunk on rapper Drake’s 30th birthday made him realize that he was wasting his potential. 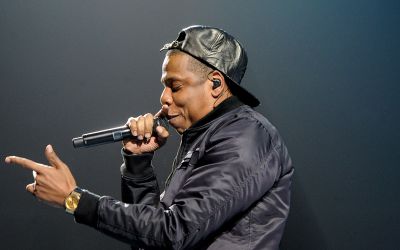 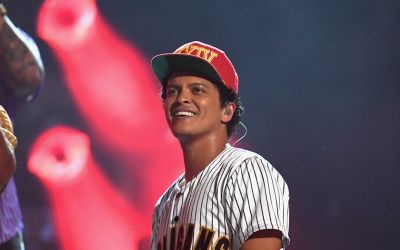 Bruno Mars, Cardi B and SZA won big at the 2017 Soul Train Awards 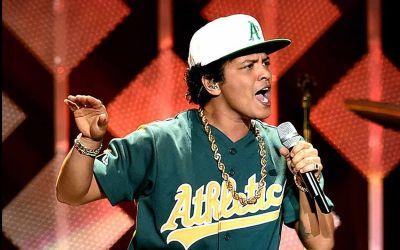 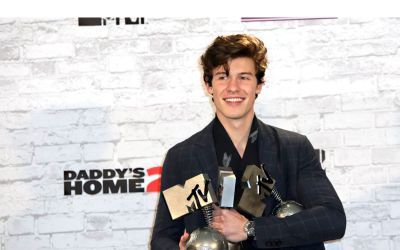 Shawn Mendes, Ed Sheeran and Camila Cabello were big winners and Eminem made a live comeback 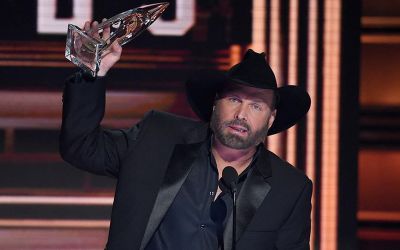 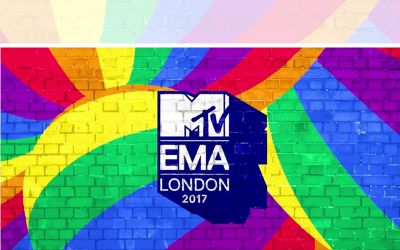 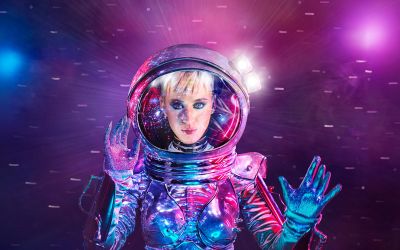