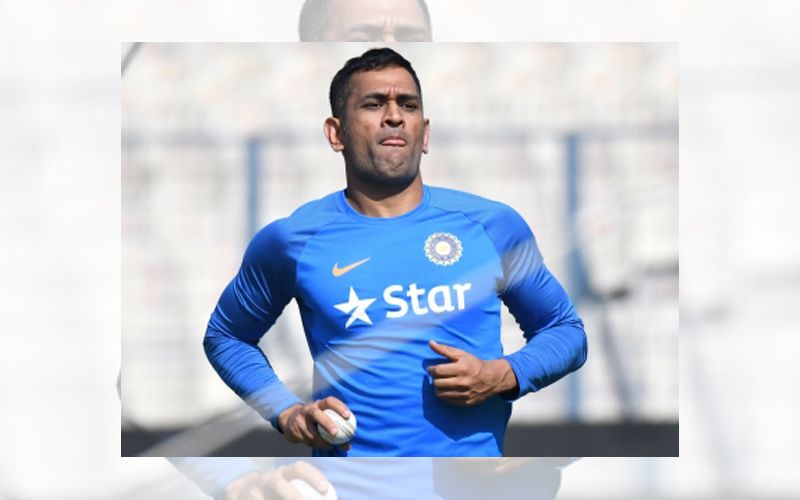 Mahendra Singh Dhoni is not the kind of person who will call up his close aides and talk about calling it a day from international cricket, said his childhood coach Keshav Banerjee quashing rumours of the decorated former India captain's retirement.

On Wednesday evening, certain users on Twitter started to spread rumours of Dhoni's retirement with hashtag #DhoniRetires. However, those following Dhoni ardently maintained that these were false rumours.

"Dhoni is not the kind of person who will call up people and tell them 'I am retiring'. He knows how to do it. When he will feel it is time, he will inform BCCI and call a proper press conference and do all the things that needs to be done. Like he did when he called time on his Test career," Banerjee told IANS from Ranchi on Thursday.

"You don't go by social media. There are many things that become 'trends' but end up as fake news. I don't know why people are after Dhoni. I know him well and I can tell you, he will let all of us know when he thinks he has to retire," Banerjee added.

Banerjee had earlier said Dhoni should be part of India's T20 World Cup squad even if he does not play the Indian Premier League (IPL) as his experience is needed by the team. With talk of the World Cup in Australia getting postponed due to the coronavirus pandemic, there is a possibility that the IPL would take place first.

"You will get to see in the IPL how fit Dhoni still is. He can play the T20 World Cup even if it is postponed. Even if it happens next year," Banerjee maintained.

Speculations over Dhoni's retirement have been in the news ever since the 2019 World Cup as he took a sabbatical after India lost against New Zealand in the semi-final. Dhoni's return to professional cricket was one of main highlights of the 2020 season of the IPL. It was believed that his performance in IPL 13 would decide his fate as far as Team India is concerned.    - IANS