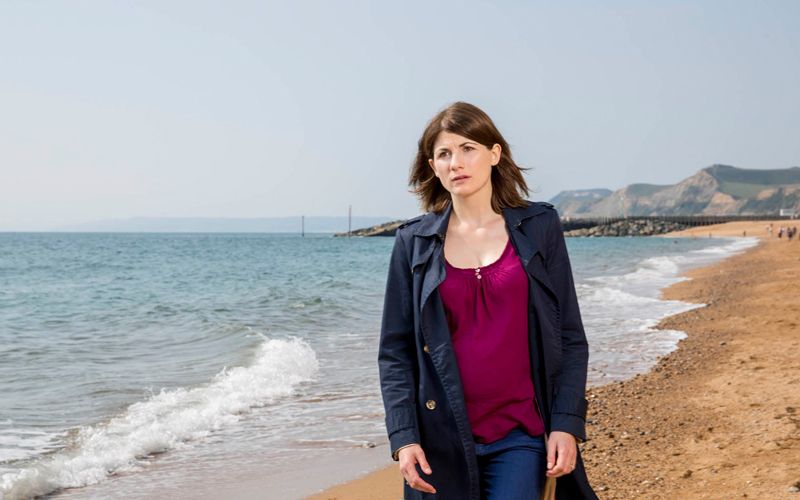 ‘Broadchurch’ star Jodie Whittaker has been announced as the first ever female to take on the iconic role of the Doctor in the cult BBC science fiction series 'Doctor Who'.

Following the announcement, Whittaker who replaces Peter Capaldi said, “I’m beyond excited to begin this epic journey, with Chris and with every Whovian on this planet,” Whittaker said. “It’s more than an honor to play the Doctor. It means remembering everyone I used to be, while stepping forward to embrace everything the Doctor stands for: hope. I can’t wait.”

"It feels completely overwhelming, as a feminist, as a woman, as an actor, as a human, as someone who wants to continually push themselves and challenge themselves, and not be boxed in by what you're told you can and can't be," she said.

Creator Chris Chibnall who is taking over ‘Doctor Who’ showrunning duties from Steven Moffat added, “After months of lists, conversations, auditions, recalls, and a lot of secret-keeping, we’re excited to welcome Jodie Whittaker as the Thirteenth Doctor. I always knew I wanted the Thirteenth Doctor to be a woman and we’re thrilled to have secured our number one choice. Her audition for The Doctor simply blew us all away. Jodie is an in-demand, funny, inspiring, super-smart force of nature and will bring loads of wit, strength and warmth to the role. The Thirteenth Doctor is on her way.”

Whittaker will first appear in this year's Christmas special, when Peter Capaldi regenerates, and will make her full-time debut in next year's series.