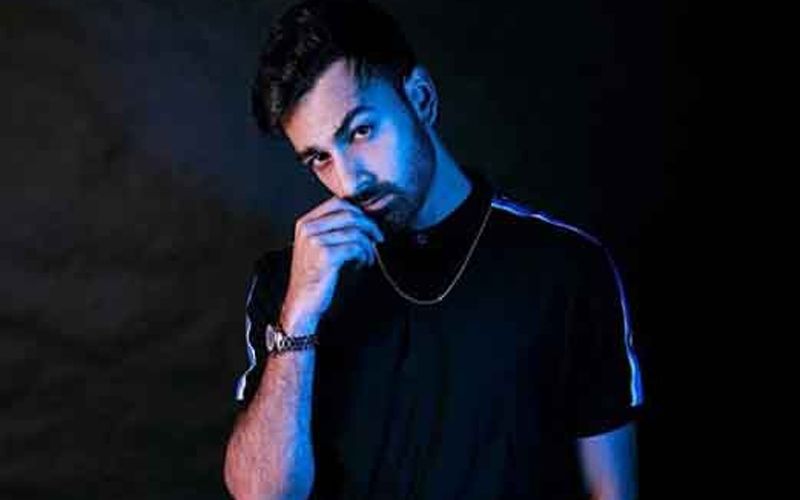 He will be the first Indian trap artiste to debut at The Mushroom stage at the virtual edition, held from August 30 to September 6.

"Burning Man is a culture. It's a movement. It's an event of free-spirited art and self-expression and my set is going to be reflective of exactly that. I've been hard at work in the studio for the past five months and wanted to come out with an exclusive live-stream set only when I felt like the moment was right and it obviously doesn't get much bigger than this," GURBAX said.

"The virtual desert will allow attendees to get the most authentic experience the digital realm can possibly provide. 2020 is all about being radically inclusive. Don't forget to come through on the 6th of September," added GURBAX, who has shared the stage with several international artistes like Steve Aoki, Marshmello, Wiz Khalifa and Troyboi. 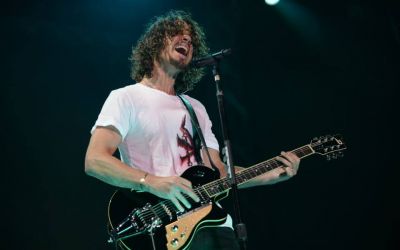 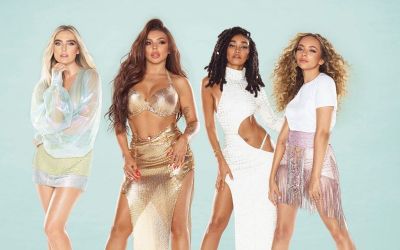