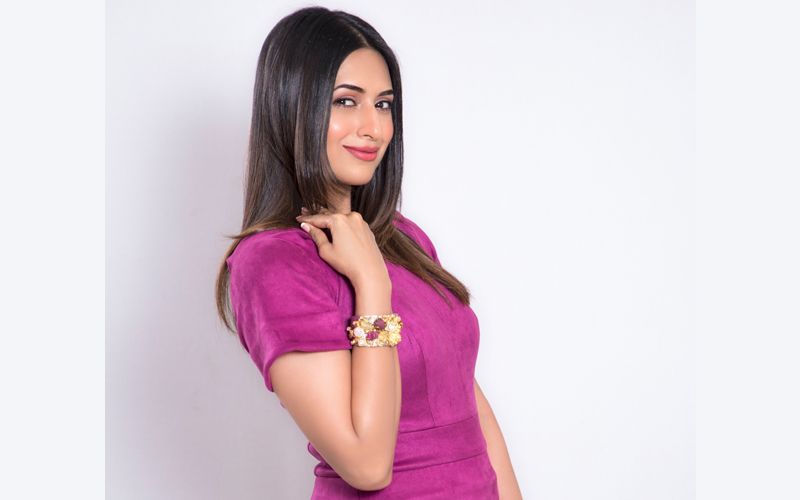 Today, Divyanka is a star in the television space thanks to her work in fiction as well as reality shows such as "Banoo Main Teri Dulhann", "Ye Hai Mohabbatein", "Nach Baliye" and "The Voice". But there was a time when she was desperately looking for work, and even though she got an opportunity she didn't take it up.

Commenting on harassment at work, Divyanka told IANS: "Many men think it is a man's world, but it is not. Women are ruling in all the ways possible. They are at par with men. But some men feel they can get a free pass. They think they can tease someone or pass lewd remarks and get away with it. It used to happen, it also happens now. It's just that I always knew where to set a boundary. Since the time I started working, I knew what I didn't want."

"I knew that I wanted to do good work, but not at the cost of my dignity. In fact, I left a show. I won't name the person, producer or the channel. I had signed a show, and the maker made a pass at me. He was very indecent. I left the show because of that. I knew that it would be a traumatic experience for me because any daily soap continues for a certain number of months or years, and I couldn't see myself in that kind of a situation," she shared.

Even though she didn't have any other work offer at that time and was "desperately" looking for work, she refused to continue working on that show.

"I was not so desperate to still continue, so I left the show. Saying no at the right time is extremely important. You deserve respect. Your position doesn't matter. If you'll respect yourself then others will respect you," said Divyanka, who made her acting debut in the 2006 show "Viraasat" with a small role.

"This happened a year or two before I got 'Yeh Hai Mohabbatein'. At that time I was in need of work. I bagged the show, but I backed off. I was told by the makers and channel that I'll have to do the show, but I told them that I have enough proof on my phone so, don't push me. I was allowed to walk away. The channel didn't go against me after this incident, after seeing the stupid conversation. They didn't say anything because they knew I was right. One should never shy away from taking a stand," she added.

After her debut, she played the lead role in "Banoo Main Teri Dulhann", which ran from 2006 to 2009. Later, she appeared as a guest or contestant in several shows, including "Comedy Circus".

Then, Divyanka took up the lead role of Dr. Ishita Bhalla in the long-running show "Yeh Hai Mohabbatein", which aired from 2013 to 2019. She also starred in the 2019 web show "Coldd Lassi Aur Chicken Masala". She recently hosted a special series, "Crime Patrol Satark: Women Against Crime".

In the year ahead, she looks forward to lots of work. "I want to do different kinds of roles. Doing 'Crime Patrol', for instance, was so refreshing. I always wanted to spread awareness about women and give a message to the entire society, not just women. I would like to do films and web series, too," said Divyanka.    - IANS 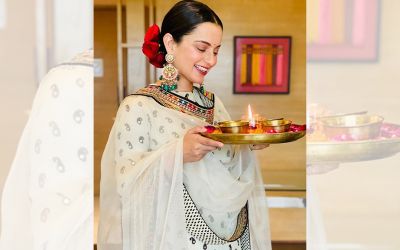 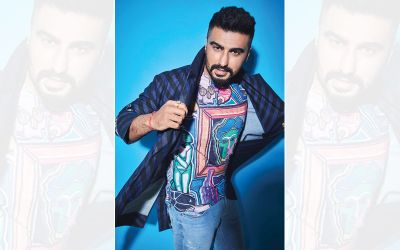 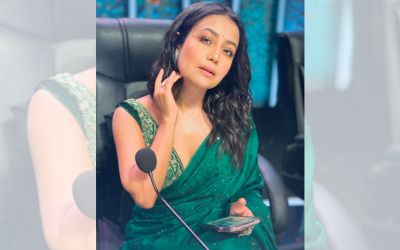