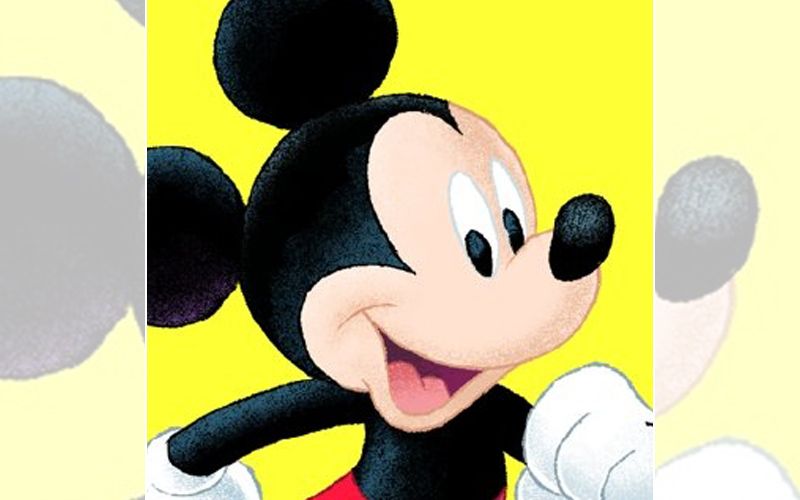 An animated mystery-adventure series, "Mira, Royal Detective", inspired by the culture and customs of India, is slated to debut on Disney Junior channel and programming blocks around the world in 2020. The production has already begun.

Set in the magical Indian-inspired land of Jalpur, the series follows the brave and resourceful Mira, a commoner who is appointed to the role of royal detective after solving a mystery that involves saving the kingdom's young prince.

The role of Mira will be voiced by 15-year-old newcomer Leela Ladnier.

"We are eager to introduce kids and their families to the rich, diverse cultures and customs of India through Mira, a young girl who looks at things with her own unique lens to gain different perspectives and help others in her community.

"We hope that she will encourage our audience to actively engage with the inspiring world around them and appreciate the little details that make life extraordinary," Joe D'Ambrosia, Senior Vice President, Original Programming, Disney Junior, said in a statement to IANS.

As a royal detective, Mira travels throughout the kingdom helping royals and commoners alike. Along with her friend Prince Neel, a talented inventor, creative cousin Priya, and comical mongoose sidekicks Mikku and Chikku, she will stop at nothing to solve a case, taking young viewers on adventures that highlight critical thinking and encourage deductive reasoning.