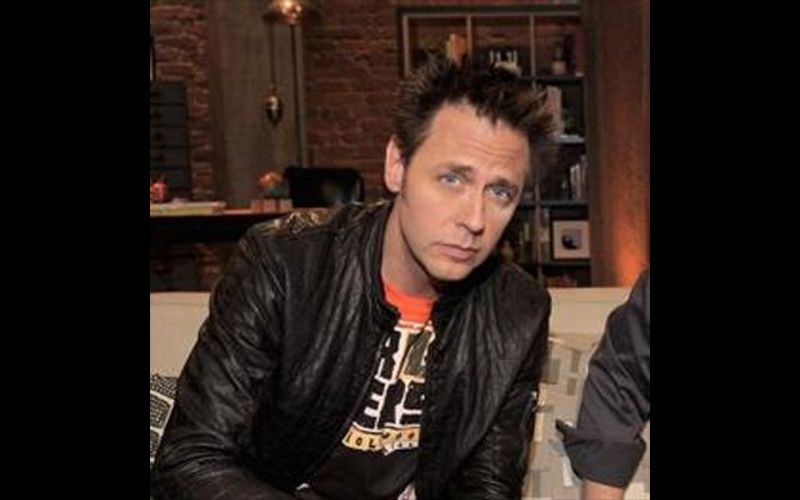 There has been a strong push to get James Gunn back as director of "Guardians of the Galaxy Vol. 3" following his firing from the project. But Disney and Marvel have chosen to stand by their decision to not reinstate him as helmer for the movie.

Gunn was ousted from the project nearly a month ago when dozens of Gunn's tweets -- about paedophilia and rape -- from nearly a decade ago came to light. As a reaction, the studio removed Gunn from directing the third instalment, believing the comments were unacceptable in the #MeToo era and were not in line with Disney's family-friendly image.

Since then, support for Gunn has been widespread, especially from the "Guardians of The Galaxy" cast. Cast members including Chris Pratt and Zoe Saldana asked for Gunn to be reinstated in an open letter.

Gunn and his representatives pushed hard for him to be given a second chance, and Horn decided to take the meeting but only as a courtesy to clear the air with Gunn. While the meeting was described as civil and professional, sources told variety.com that Horn stood by his decision to not reinstate Gunn as director.

Marvel President Kevin Feige was not a part of the meeting as he was out of town, the sources said, adding that Feige also stands by the studio's decision to not bring back Gunn to the film.

Spokespeople for Disney and Marvel declined to comment, variety.com said.