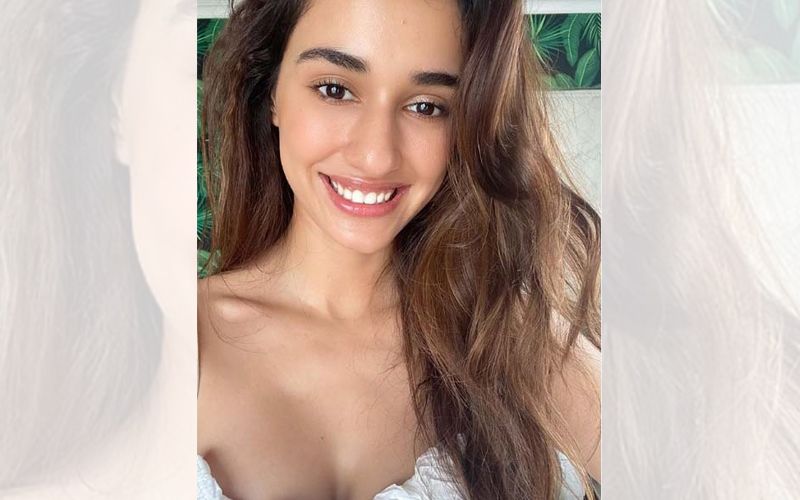 Bollywood actress Disha Patani has shared a stunning new picture of herself on social media.

Disha took to Instagram, where she shared a selfie of herself flaunting her beautiful smile at the camera. The actress is seen sporting a no make-up look and let hair open.

She captioned the image with a pink flower emoji.

Disha had earlier shared a video of herself clipping her dogs nails.

The film is a revenge saga set in Goa and, despite gruesome moments of violence, it has catchy tunes composed by multiple music directors.

Mohit Suri's directorial "Malang" is all set to have a sequel, the makers have confirmed.

Disha will next be seen in "Radhe: Your Most Wanted Bhai". The action drama starring Salman Khan was supposed to be his Eid release this year, but has got delayed owing to coronavirus pandemic.   - IANS 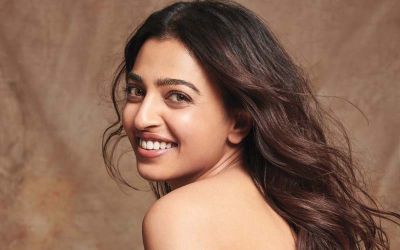 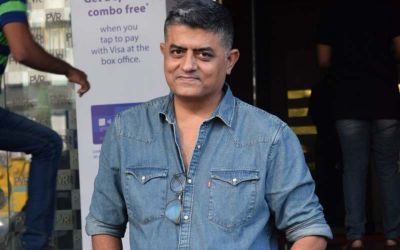 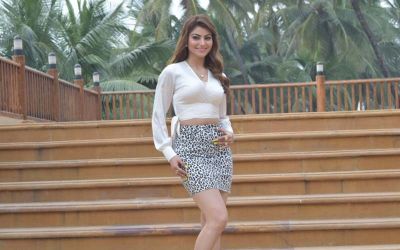