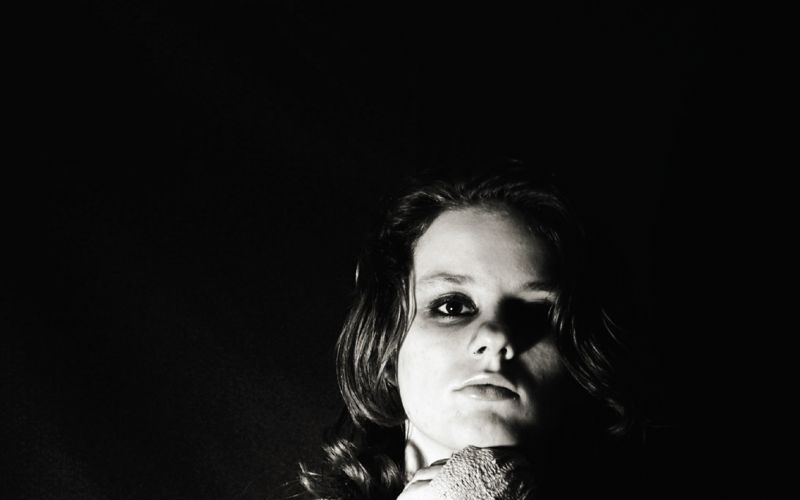 In a world that objectifies nearly everything, compassion is hard to come by. That’s why it’s important to stay strong, both mentally and physically. You need to be able to take care of yourself, whatever the circumstance. With the increasing frequency of crimes against women, it is important to become more aware of what you can do to defend yourself when things go wrong. 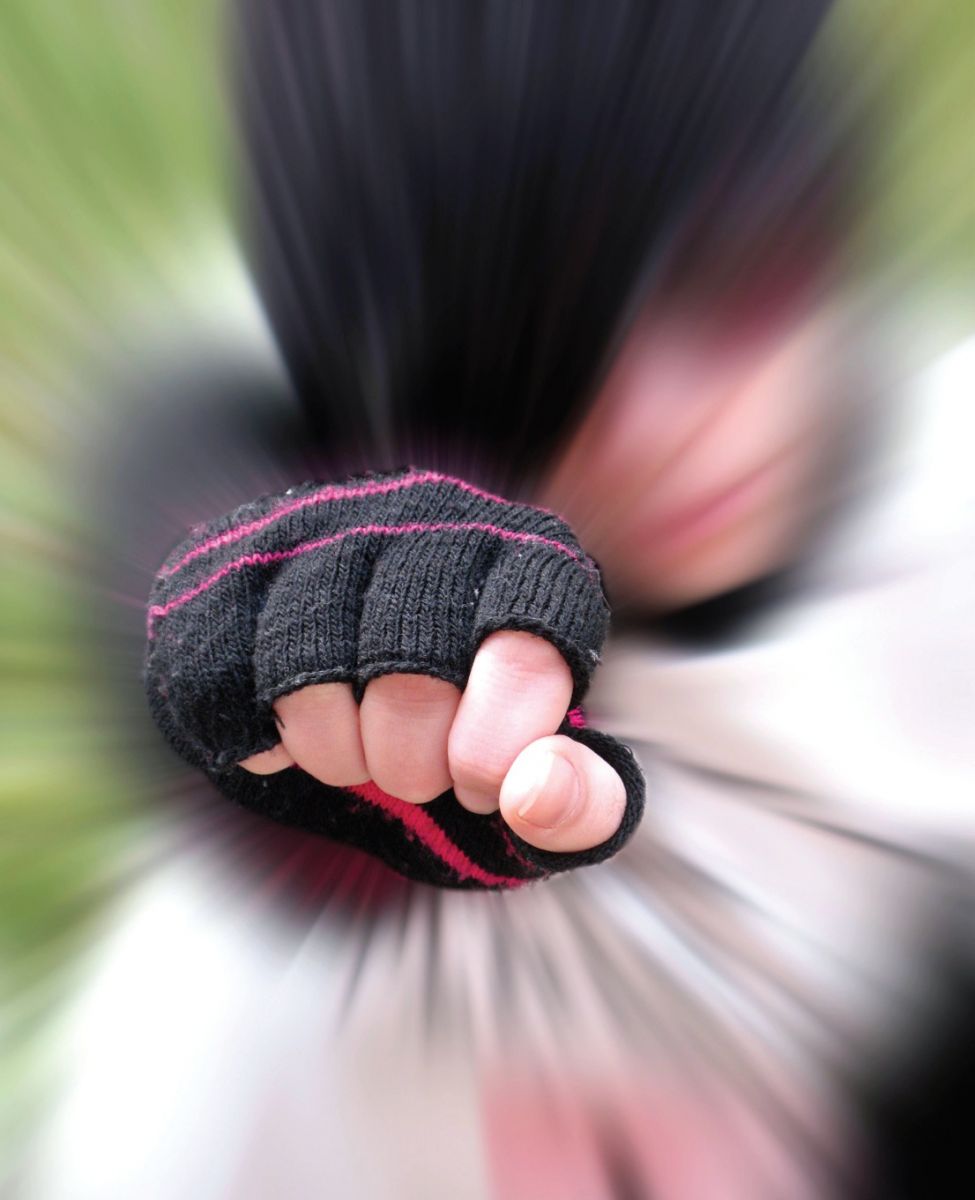 Remember these key points, in case you find yourself in a tight spot:

• Awareness is the key to avoiding an unpleasant situation. Keep your eyes peeled when you’re alone and in an unsafe area. If attacked, stay aware of your surroundings.

• If you are in an elevator and feel uncomfortable or unsafe, stand near the door so that you can exit as quickly as possible.

• If you do find yourself in a dangerous situation, don’t panic. It’s only natural to worry, but staying calm will help you understand your surroundings and react in the best possible way.

• For the best outcome from a bad scenario, prepare your reaction in case of an attack. It might sound paranoid, but you’ll react faster and better if it actually does happen. You can’t plan it perfectly, but being prepared could help your chances of getting away.

• Remember not to waste time – it’s not a resource you’re likely to have plenty of. React as quickly as you can. The predator’s eyes are his weakest point, so poke or jab to temporarily blind him. The next most effective area to attack is the groin, using your elbow or knee.

• Another way to knock him down is with a kick to his knees. Once they buckle, you can get away. Keep in mind that you may only have one shot, so make it count by going in when he least expects it.

• Some say that pepper spray is not a reliable way out, but we think it’s better than nothing. It hardly takes up any space, so you haven’t anything to lose. Since getting to the spray in a dire situation may take time or alert your assailant to your next move, keep it handy when you feel it may be required.

• In case you are stuck in the trunk of a car, signal for help by kicking the taillights out and waving your hands through the gap. 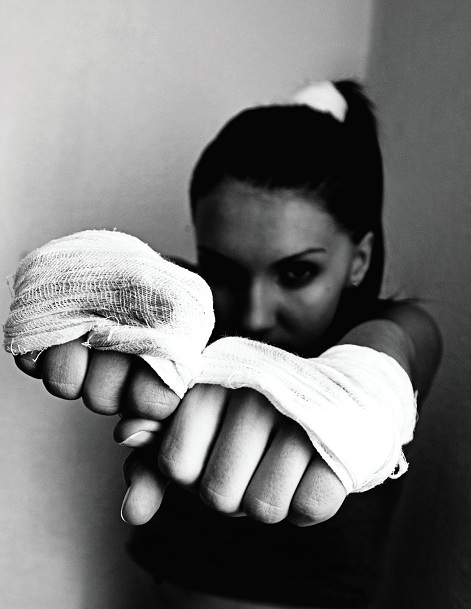 Merriam-Webster’s defines martial arts as “any of several arts of combat and self-defence that are widely practiced as sport”. There are many different disciplines that teach you how to defend yourself.

The more popular ones in India are:

• Karate, which involves striking the opponent with kicks, punches and knee or elbow strikes.

• Jiu-jitsu, which teaches how to defend oneself with small or no weapons, using the assailants’ force against them via joint-locking, throwing and pinning.

• Krav maga, an Israeli discipline that borrows techniques from the likes of boxing and jiu-jitsu, and is a powerful weapon that employs realistic scenarios.

• Kickboxing, a martial art that uses all four limbs; the Thai variant, known as Muay Thai, is particularly deadly and effective. 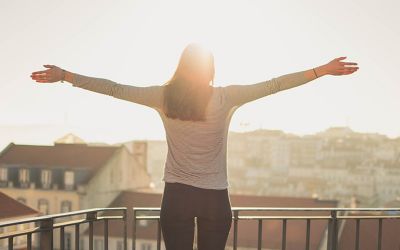