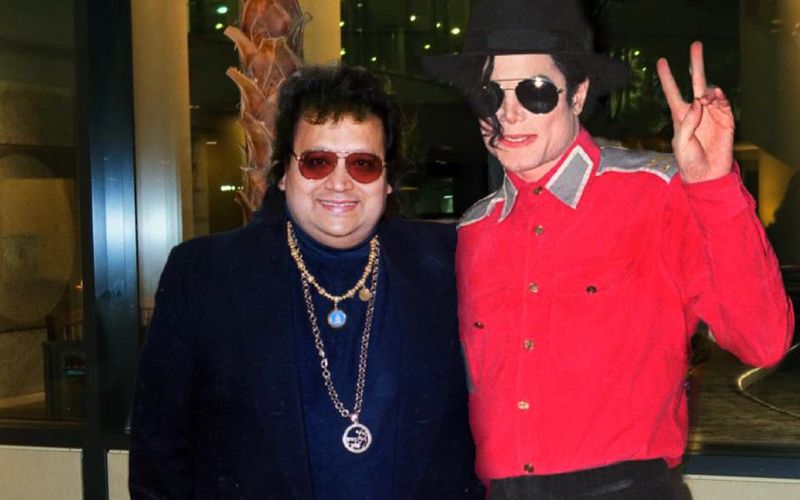 Disco King Bappi Lahiri continues to amaze everyone in the music fraternity with his new song where he pays homage to the late King of Pop, Michael Jackson.

Titled ‘Don't Say Goodbye’, the soulful rendition of this song will make all of Michael's fans shed a tear. A perfect example of East meets West, this track melts R&B and Soul with Classical Indian overtones.

Not only that, Bappi sings the chorus in Hindi which re-emphasises the impact Michael created on all of us, the world over. For this track, Bappi Lahiri has been backed by Michael's backup singers Terry Young, Glenda, and Ricky Nelson.It even includes a recitation by Rajashree Chaudhry which speaks volumes of the love that the King of Pop's admirers have for him.

This song was released digitally on the eve of Michael’s 12th death anniversary, June 25, by Musicbizpro.

Speaking about the ‘Thriller’ hitmaker, Bappi said, “He has left behind a legacy for his fans to cherish. We miss him. He stays alive in our hearts.” 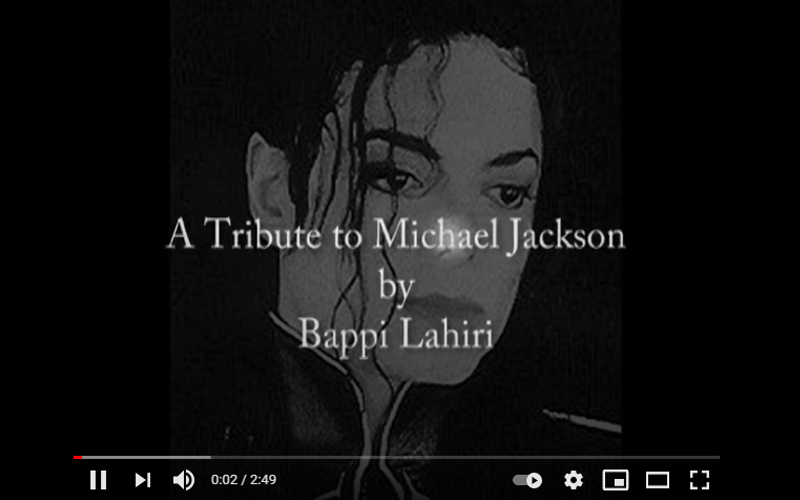