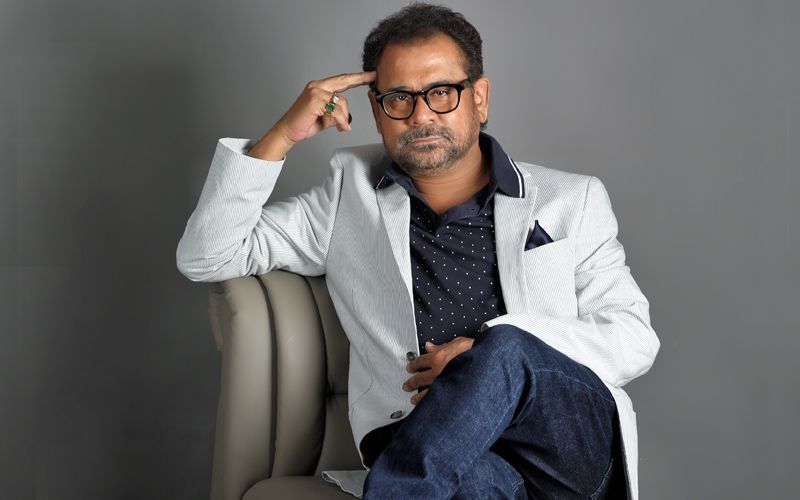 Anees Bazmee recently revealed via a throwback picture that he has worked as a child actor in Naseeb, a movie that came out in 1981.

Anees Bazmee took to Twitter to share a black and white photograph from the sets of Naseeb, alongside actor Amjad Khan. He captioned the image, “I've been lucky enough to work with the best in the industry over the years as both a writer and a director. Lekin kya aapko pata hai ki main child actor bhi tha? (Did you know I was a child actor too?) Here's a wonderful moment captured with Amjad Khan sahaab from the film Naseeb. Can you spot me?” 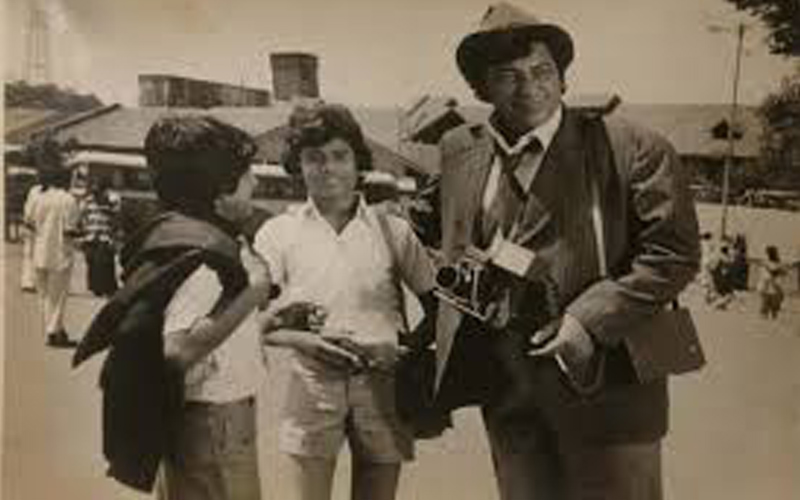